How to start on social media

It won’t always be easy, but sharing your story online can be a fun and important way to advocate for agriculture. Farmers being on social media is kind of a trend right now. They’re not just using it but truly participating. The more farmers we have sharing about farming, the more people we’ll reach. Isn’t that what we want? For more people to understand what we do, how we do it, and why we do it? Unfortunately, social media gets a bad rap more often than a good one, and the number one reason farmers give for not sharing is that they’re afraid of the criticism. And yeah, there’s a chance the activists will find you. It’s happened to me a few times. But I saw this quote the other day and it perfectly describes my feelings on the matter:

‘There is only one way to avoid criticism:

do nothing, say nothing, and be nothing.’

Showing people what it’s like to be a farmer is not nothing. What we do, the food we produce, is not nothing. Don’t misunderstand me; sharing on social media isn’t for everyone. But I know there are a ton of farmers out there who want to, and the fear of what may happen is stopping them from just doing it.

Be warned: once you do start, you’ll get discouraged. I did, and I sometimes still do. It’s discouraging that some accounts grow faster and larger than others. It’s discouraging when you try to find your people that you can rely on and they’re not the people you expected to click with. It’s so ridiculously discouraging when you spend so much time on a post that you think is entertaining and insightful and it only gets 20 likes. You’ll get super jealous of everyone else’s successes, and then you’ll feel like quitting about a thousand times.

My advice? Let the pressure go. Compare yourself to others, but in more of a “How can I make my strategy better?” kind of way. If you want to make a social media calendar or schedule and really push yourself, do it! Or if you’d rather post as the ideas come, do that. If you just want to post a nice selfie you took today because it’s a nice selfie and has no other purpose, post it. Have you had a Disney song stuck in your head all day and need to get it out? Sing it. That one may just be me. But here’s a well-guarded secret that’s not actually a secret: your social media is your social media. You can make it whatever you want it to be. Start slow or dive in with the sharks. Just start something.

It’s the most archaic advice. I mean, Nike made it their slogan — just do it. You don’t have to share about farming every day; share as much or as little as you want. Share about all or any of it. Have the courage to stand up to the criticism and you’ll find the entire experience worth it. 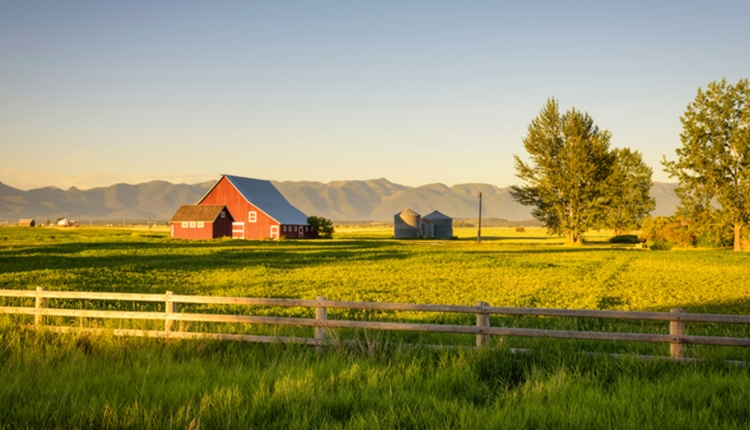 HD Notebook
The exclusivity of farming 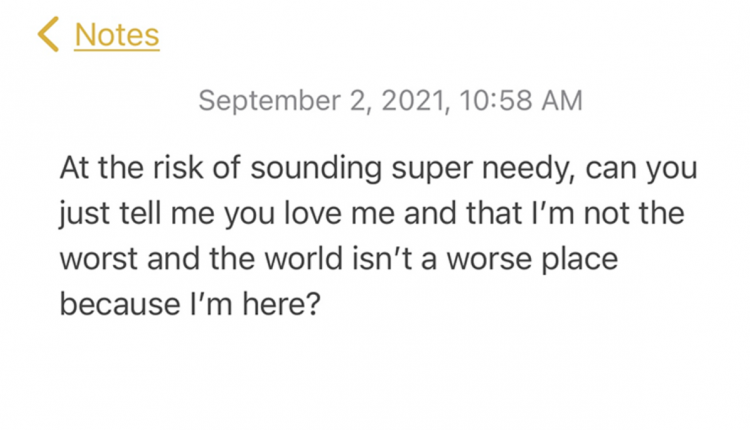 HD Notebook
The sound of silence
comments powered by Disqus