Looking back at last year can help us protect agriculture from activists in the future. 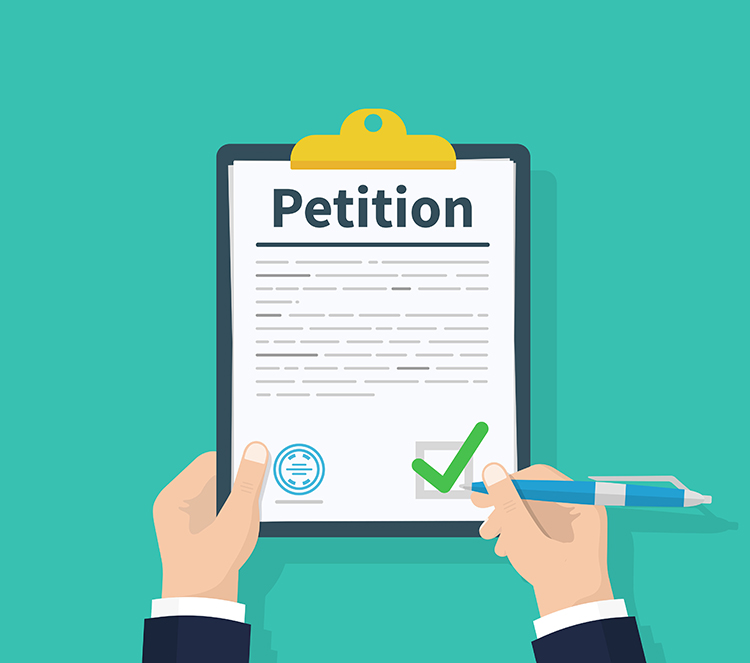 Now that 2021 is in the rearview mirror, it’s worthwhile to take a look back at some of the biggest trends in animal rights extremism. While our main priority should always be meeting the needs of the vast majority of consumers who want dairy on their plate and in their glass, it’s also important to pay attention to the work of adversarial groups who are opposed to animal agriculture. By understanding their strategies and tactics, we can better mitigate their ability to influence consumer perceptions and undermine our reputation.

Legislation: Animal rights extremist organizations have long relied on the legislative process to attempt to change how farmers and ranchers are able to raise their animals. The changes they call for usually do not have any scientific backing and are really aimed at making production less efficient and driving up costs to consumers.

This year, two state ballot initiatives caught our eye: the PAUSE Act in Colorado and Initiative Petition 13 in Oregon. The PAUSE Act would have defined the “natural lifespan” of livestock and required that they live at least one-quarter of that time before they could be processed (for cattle, the “natural lifespan” would have been 20 years) along with classifying practices such as artificial insemination as “sexual acts with an animal.” In June, Colorado’s Supreme Court hit pause on the PAUSE Act, ruling that it violated the state’s single-issue requirement.

Similarly, Oregon’s Initiative Petition 13 would turn breeding an animal into “sexual assault” but takes things a step further, making it so “animals being raised for their meat would have to be processed after they died of natural causes, such as old age.” IP13 is currently in the signature gathering phase in order to appear on the ballot in 2022. The animal agriculture community will need to keep a close eye on its progress along with watching out for similar proposals to pop up in other states.

Supply chain disruptions: We’ve probably all experienced the impact of “supply chain disruptions” this year, whether it’s paying double for something you need on the farm or waiting weeks for something you ordered online to show up. Animal rights extremists see these disruptions as a big opportunity to overhaul our society and end any practices that involve the use of animals. In other countries, animal rights and climate extremists have “locked down” at food distribution centers for a major restaurant, causing issues with getting necessary products out to restaurant locations.

Here in the U.S., Direct Action Everywhere attempted to “shut down” a poultry processing facility in California in September in the hopes of disrupting the country’s poultry supply by employing the “sleeping dragon” technique (chaining themselves together using devices that law enforcement must have special training and equipment to remove). While September’s stunt was unsuccessful, we can be sure we’ll see this tactic evolve and continue into the future.

Sustainability: The role of animal agriculture in a sustainable food system was a major topic of conversation this year, driven in part by events like the UN Food Systems Summit and COP26. Activist organizations took full advantage of this to drive the narrative within the media and on social media that the only possible sustainable diet is a vegan one. The focus on climate and sustainable food production will definitely continue in 2022, and the animal agriculture community will need to be actively engaged in this space.

The Animal Agriculture Alliance wishes the dairy community all the best for a safe, prosperous and enjoyable 2022. We’ll be here throughout the year to keep you informed of the latest efforts of activist groups so you can remain focused on producing delicious dairy products!

Dairy can be part of a New Year’s resolution
HD Notebook
Related to:
HDN, animal care
In HD Notebook

Dairy judging fun for all ages
By Hannah Thompson-Weeman 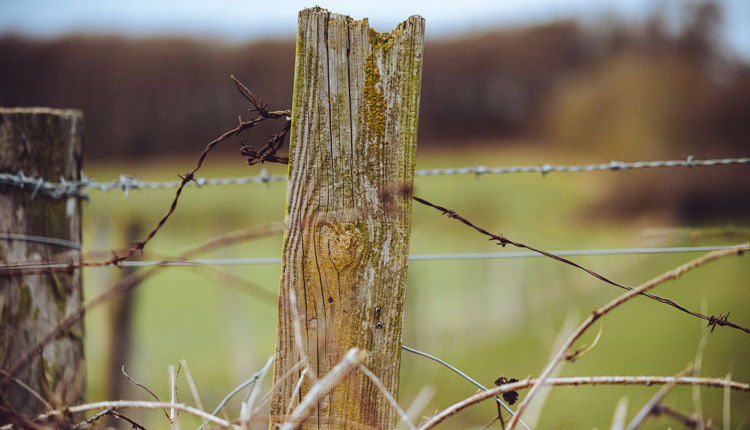