Are you culling for the right reasons?

When making decisions about which cows to keep and which ones to sell, don’t forget about the ones that have already paid back their rearing costs. 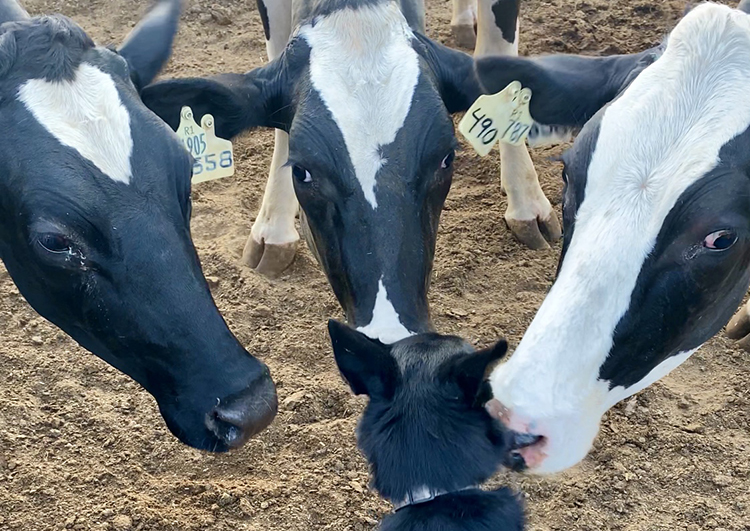 Voluntary culling is crucial part of herd management. When done correctly, it can benefit your herd in the best of ways, making you more efficient and more profitable. However, if your culling plan is faulty, it can and will have long-term negative effects on your herd.

I have been culling animals the same way for years, and I thought I was doing it right. I would cull the lowest producing animals and keep the highest producers, with the exception of first lactation animals because they are the future of our herd with the most potential (or so I thought).

More recently I have been doing some research on what the lactation makeup of a herd should look like for the most economical performance, and from what I have gathered, I am missing the mark. In the last decade, and with the rise of widespread genomics use on farms, herds have continuously gotten younger. The idea was to cull your genetically “inferior” older animals to make way for the next, genetically “superior” generation without any regard to how profitable the older generation is at a lower production value.

It is common knowledge that a milk cow is not profitable until nearly the second lactation if not longer, but that old cow milking a little less in her sixth lactation has already paid for herself. Every pound of milk she produces over her feed cost is profit. And as many people already know, the old cows are the best cows! As a side note, am I the only one that loves seeing those old, big framed cows walking into the barn like they own the place?

Now let’s get back to a dairy’s lactation profile. Take it or leave it, but the following is the data that was passed on to me and is completely up for debate: Your first lactation animals should be 30% to 35% of your desired milking population and equal to your culling rate. Second lactation is 25%, third lactation is 18%, fourth lactation is 12%, fifth lactation is 9%, and sixth lactation and greater should be 6%. Please take into consideration that this is not gospel and is up for interpretation, but it definitely opened my eyes to a new way of culling.

As I started my renewed replacement and inventory plan, I had to make sure that I had enough heifer calves being born and making it to the milking pen each month. This caused me to dig deeper into the inventory management of each lactation, which lead me to get creative with my cow files.

I call it poor man’s genomics. I created items on my Dairy Comp 305 file that looks at the first ten test day records of all the cows in the herd for that specific lactation. This gave me a ton of data points which then created a fantastic lactation-based production trend. That bell curve gave me a great way to compare specific animals at any given time to hundreds of tests to see where they fell in with the rest of the herd. In my opinion, being able to make decisions in the first 60 to 90 days in milk has been much more efficient than waiting until the animal is 200 days in milk and bred three times while still falling below the production curve average of its herd mates.

Please do not take my words as a one size fits all approach. Every herd must manage its animals a little differently. But, with that being said, how do you make culling decisions?

HD Notebook
Farming from then to now
comments powered by Disqus