Agriculture has found many “better ways” in the last century. 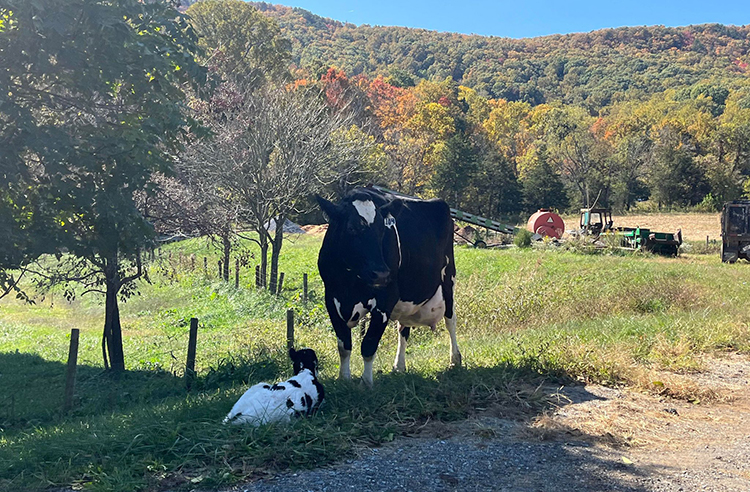 “In the promise of better days, through better ways, even as the better things we now enjoy have come to us from the struggles of former years.” - E.M. Tiffany

In 1928, professor E.M. Tiffany proposed a creed for the National FFA Organization — formerly known as the Future Farmers of America — to boost morale and encourage thriftiness within its members. As beloved farmers and agriculturalists, the creed was a goal for those members. It promoted advancements in technology, feeding, and agriculture as a whole. It gave them all a dream and a passion to persevere and leave a legacy behind for the next generation.

Though 1928 was almost 100 years ago, the ideas and theories throughout the ever-popular piece of script have been carried in the hearts of many. As time has gone on, the creed was revised and rewritten to include all of agriculture, not just farmers. In today’s society, the agricultural world is so much more than farmers. We have agricultural technology folks, engineers, feed and seed companies, truckers, and so many more. We see a larger agricultural industry with larger farms and more resources, but this is 2022, not the 1900s anymore.

In the 1900s, it took more land, more cows, more labor, and more resources in order to raise a successful farm. You were responsible for dozens of folks. Time was something you had very little of, and the work never seemed to end. In 2022, technology has made the labor part less intensive. Advances in genetic engineering and nutrition comprehension have made it possible to feed hundreds to thousands of folks from a smaller amount of land. The ever-changing world around us and the constantly growing population has made it imperative for farmers to advance and figure out how to do more with less.

As the FFA creed says, “better days through better ways,” we as agriculturists continue to evolve. Labor is hard to come by, feed and seed prices are always high, fuel never stops going up in price, and the cost of living continues to rise. By advancing in technology and embracing the possibilities, we are better able to hold onto our land and legacies by doing more with less. We have the abilities, the innovation, and the means. It’s not 1900 anymore. We must evolve to 2022 to keep going and keep our beloved industry strong. Better days are ahead of us, as long as we get there together.

HD Notebook
The cow that couldn’t jump over the moon 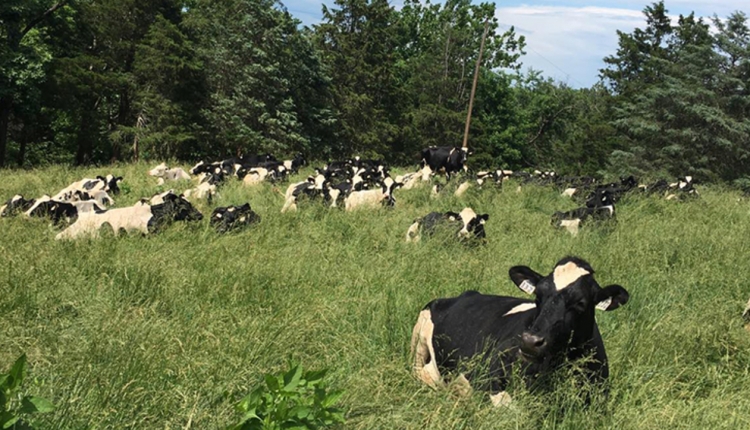 HD Notebook
Does a farmer ever rest?
comments powered by Disqus