It took an NFL stadium to contain the excitement Minnesota youth had for the Fuel Up to Play 60 Program.

By Lucas Sjostrom
It's not every day you get to meet an NFL athlete, especially as a 6th grader. But if you're in a school involved with the Fuel Up to Play 60 (FUTP60) program, you might get your chance.

On Tuesday (April 30, 2013), leaders from 30 schools from across Minnesota descended on the Hubert H. Humphrey Metrodome's Mall of America field, where the Minnesota Vikings play football. About three to five kids from each school were selected to attend on behalf of their school for outstanding participation in the Fuel Up to Play 60 program (FUTP60), which is a partnered effort of the National Dairy Council, Midwest Dairy Council and the NFL in collaboration with the United States Department of Agriculture. Midwest Dairy is the checkoff association representing 9,500 farms across 10 states stretching from North Dakota and Minnesota to Oklahoma and Arkansas.

In the morning, the students ran football drills with some volunteers from the University of St. Thomas (Minneapolis) football team, who also play in purple. Then in the afternoon, participants worked to make the program even better through small-group brainstorming and idea posters. They also toured the Vikings locker room and were introduced to the star of the day.

Matt Cassel, a very recent addition to the roster, appeared inside the Metrodome for the first time as a Viking. He had worked with the FUTP60 program with his previous team, the Kansas City Chiefs, and was kind enough to take some time to talk to me about the program. Beyond what you'll hear in the YouTube video accompanying this article, Matt said that chocolate milk was his favorite dairy product, and guessed that Minnesota was ranked one or two in dairy farm numbers – I let him know he was a little off.

To kick off the day, Minnesota dairy farmer Kristine Spadgenske welcomed the crowd and answered the question, "Will cows explode if they aren't milked?" Minnesota Princess Kay of the Milky Way Christine Reitsma, the state's dairy princess, was also on hand to answer questions and sign autographs.

The day focused on physical activity and youth making healthy eating choices. However, the most interesting part to me was the lack of focus specifically on the dairy industry. You'll hear why Caroline Hudson, a registered dietitian on Midwest Dairy's staff, thinks that's just fine, (YouTube) as the entire diet is important. As a dairy farmer, Spadgenske agreed with her, explaining, "It's all a part of making a complete plate of nutrients."

See the video below and listen to comments on the event.

If you want to learn more, you can visit http://www.fueluptoplay60.com or contact your local checkoff organization.


To read more about Youth Development or Dairy Promotion click the links.

The author is a graduate student in animal science at the University of Minnesota. He lives on his wife's home farm near Brooten, Minn., and is a former Hoard's Dairyman associate editor.
Related

Hope for the best, prepare for the worst
By Lucas Sjostrom 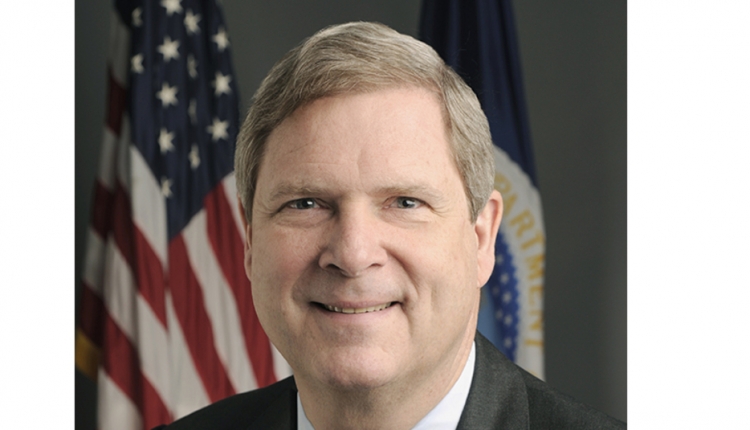