While soft sales late last year do toss up a red flag, demand for dairy products in leading U.S. markets should remain strong throughout 2013.

By Corey Geiger, Managing Editor
"Predicting U.S. dairy exports is always challenging, but the outlook for the remainder of 2013 is more uncertain than usual," noted Ed Jesse professor emeritus in the Department of Agricultural and Applied Economics at the University of Wisconsin-Madison. "A red flag in the outlook is a significant tail-off in U.S. exports during the last half of 2012. The primary reason for the 2012 export pattern was the U.S. milk price pattern," wrote Jesse in his paper, "U.S. Dairy Trade Situation and Outlook: 2013." 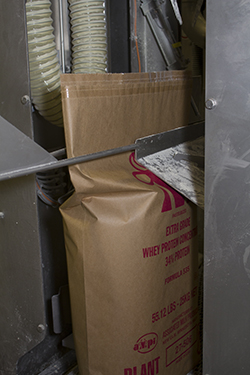 "Based on the forecasted economic growth, demand for dairy products in leading U.S. markets should remain strong," stated the University of Wisconsin professor. "With exception of Canada and Japan, GDP growth (gross domestic product) in the top 20 U.S. dairy export markets is expected to exceed the 2.1 GDP growth for the U.S. Economies are expected to grow most rapidly in China and Southeast Asia which are expanding markets for U.S. dairy products.

"While global demand for dairy products will be strong in 2013, supply-side conditions are less clear," Jesse pointed out. The U.S. is still recovering from drought. As a result, feed inventories remain low and feed costs are still high which may limit production.

Since 2007, the U.S. has been a net dairy exporter. Last year, dairy exports topped a record $5.2 billion while dairy imports stood at $2.5 billion. That netted a $2.7 billion trade surplus. From a product standpoint, the top four export product categories have been: whey, lactose, nonfat dry milk and cheese. "Foreign customers bought about half of the dry whey made in the U.S. and two-thirds of the lactose," noted Jesse.

Mexico remains the number one U.S. dairy product customer as it imports $1.2 billion or nearly one-quarter of all U.S. dairy product exports. "Canada and China were in second and third place, followed by several East and Southeast countries," wrote Jesse.

On the import front, the U.S. purchased $2.7 billion worth of dairy products last year mostly in the form of cheese and dried milk proteins (MPC, casein and caseinates). "Western Europe supplied most of the cheese, while New Zealand was the dominant supplier of milk proteins," Jesse explained. 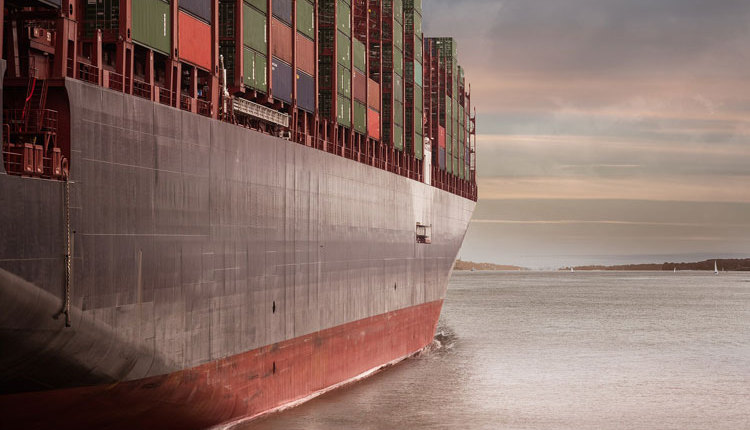 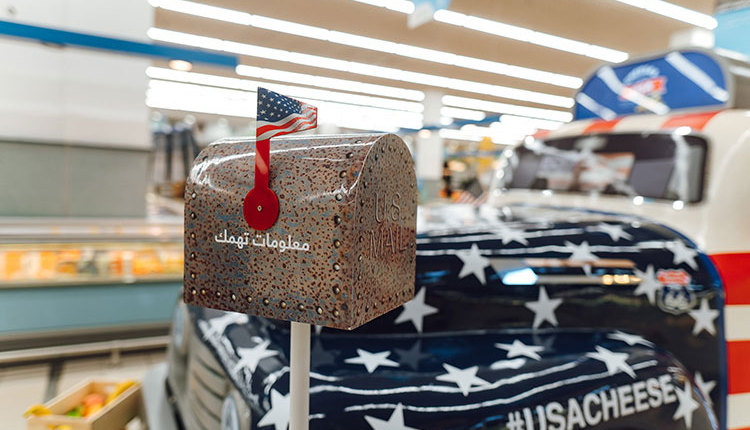 Hope for the best, prepare for the worst
By Corey Geiger, Managing Editor