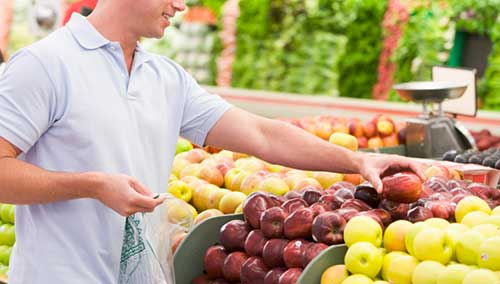 I read your Hoard's Dairyman Intel item on the upcoming farm bill which is unlikely to ever see the light of day given the state of affairs in the House. The portion of the article, "The $36 billion food battle begins," that interested me most were your comments on the SNAP (Supplemental Nutrition Assistance Program) program. I wish you would have emphasized that most of the program goes to feed either children or elderly, neither of whom can be expected to work for a living.

You also could have mentioned that our unemployment situation right now (one job opening per three unemployed) makes it unreasonable to expect everyone to be able to get a job. And that is on top of the House Republican refusal to consider anything that may increase employment in either the short or the long run.

Another point to consider in future articles is that the annual reduction in the SNAP program of $4 billion is equal to the whole annual charity program of all U.S. churches put together. This implies that they have to double their efforts next year if either the Senate or the House proposals are accepted, and if the House proposal is accepted, the churches and other charitable organizations would have to increase each year by their whole contribution of this year for the next 10 years and maintain that increase.

Furthermore, if SNAP is reduced by $39 billion, that means $39 billion that doesn't go into agriculture. As you said in your article, it's a 5 percent reduction implying that it's no big deal. You might also consider that a 5 percent increase would also be no big deal and it would definitely help American agriculture as well as feed a lot of people who have no other reliable source of food.

A better way to save money in the farm bill would be to cut payments to people like Bachmann and the rest of that crowd that get taxpayer money they don't need. If payments were restricted to family farms and excluded absentee owner corporations, then things would work a lot better.