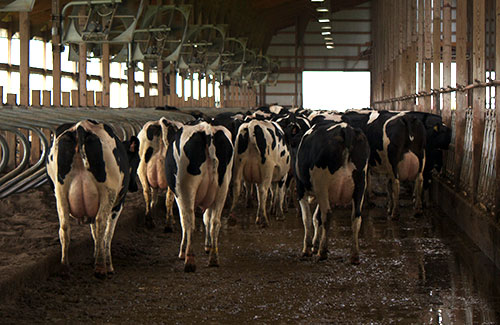 There is no question that local anesthetics for dehorning are part of animal welfare. I learned that in the 1970s at vet school, and not only because it reduced pain for the cow, but it also made it a lot easier to either burn the horn buds on a calf or saw the horns off an adult cow.

There is also no question that docking a cow's tail most assuredly is not in her best interest given the level of fly control at every dairy farm I've ever been on. If research shows that there is no benefit to the cow or to milk quality, then there is no reason to make the cow suffer, as reported in the March 9, 2015, Intel "Rethinking animal welfare starts with tails."