L.A. students may get their milk back 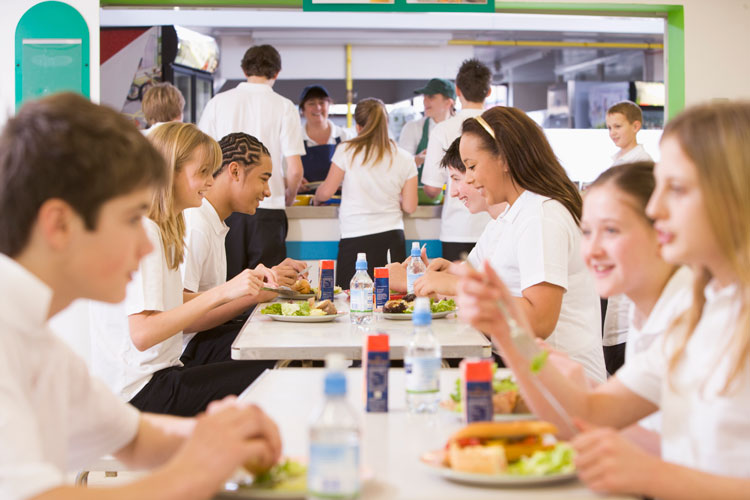 Five years ago, the Los Angeles Unified School District placed a ban on sugary drinks, including chocolate and strawberry milk. Earlier this month, with a 6 to 1 vote, the board took a step in the other direction and approved a pilot program to study the reintroduction of flavored milk in a small group of schools.

This change of heart was initiated by concerns that the district was throwing away too much food. A study completed last year showed 600 tons of organic waste were being tossed by the district each week. According to an article in the LA Times, “garbage bags filled with milk” were being taken to the landfills since flavored milk was removed from the schools.

While no one wants to see dairy products of any kind simply thrown into the trash, this reaction by the student body is not all that unexpected. A Cornell study from 2014 found that when Oregon elementary schools eliminated flavored milk, calorie and sugar intake dropped, but so did the amount of milk consumed. In that study, overall milk sales dropped by 10 percent and the amount of wasted milk rose by 29 percent.

Before automatically bringing flavored milk back to the Los Angeles district, a four-part study will be conducted in 21 schools. It will determine whether students will drink more plain milk if they are also offered flavored versions. It will also look at children’s response to plain milk if it is offered in an appealing display case and whether children will up intake if they are shown an informational campaign about milk’s health benefits.

While the adult jury may still be out, it appears students want to bring back the flavor. In a small focus group of 14 students, 13 were in favor of the idea.

Up to $4 deducts could be in June milk checks
By Abby Bauer, Associate Editor