Where do food stamp dollars go? 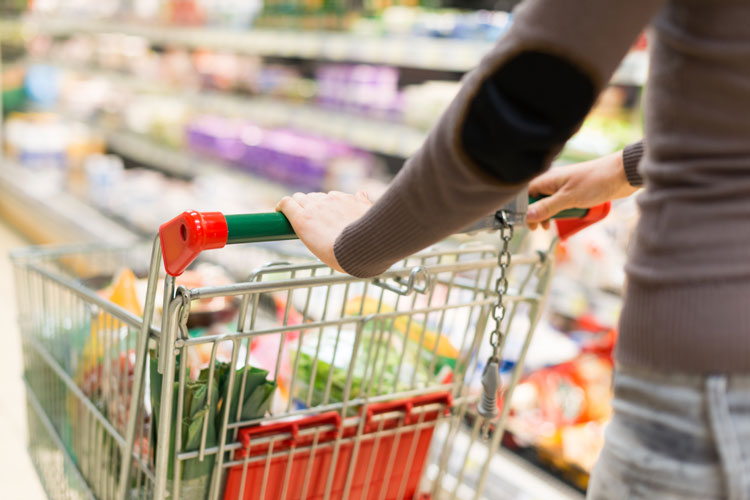 Love it or hate it, grocery shopping is a necessity for everyone . . . everyone who wants to eat, anyway.

The USDA’s Supplemental Nutrition Assistance Program, or SNAP, is designed to help individuals and families purchase the food they need. To better understand what products are being bought via SNAP . . . most frequently using food stamps . . . the USDA conducted a survey analyzing its $73 billion program that assists 43 million Americans.
Which food product was purchased most frequently?
Soda.
The sugary beverage accounted for 5 percent of all dollars spent on food.
The category of “sweetened beverages,” which included soda, fruit juice, sweetened tea, and energy drinks, represented 10 percent of food expenditures. For a program designed to help improve nutrition among America’s poorest citizens, a lot of money is being spent on beverages with little to no nutritional value.
The good news for dairy is that the commodity food assistance recipients spent the most money on after soda was fluid milk. And among the non-SNAP households in the survey, fluid milk was at the top. Cheese also made the top 10 list of commodities for both SNAP and non-SNAP families.
In general, there weren’t any major differences in foods purchased between the SNAP and non-SNAP households. Sweetened beverages, prepared desserts, and salty snacks were among the top 10 categories in both groups, showing that it was more common for families to purchase less healthy foods than healthy ones. More details can be found in the report “Foods Typically Purchased by Supplemental Nutrition Assistance Program (SNAP) Households.”
To comment, email your remarks to intel@hoards.com.
(c) Hoard's Dairyman Intel 2017
January 23, 2017
Subscribe to Hoard's Dairyman Intel by clicking the button below
Related