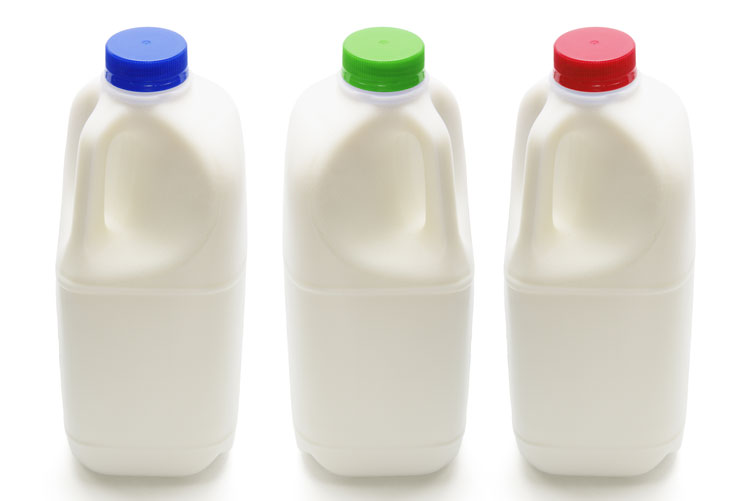 For the Northeast Federal Milk Marketing Order . . . think the New England States, New York and eastern Pennsylvania . . . that is no longer the case.

These days, fluid milk sales, known as Class I milk in federal milk marketing circles, dropped 1.6 percent in 2016. That’s after tumbling 9 percent since 2010.

Just how far has fluid milk slumped in the Northeast order as a percentage of all milk sales?

• 1995: 41 percent of all milk sales were fluid or beverage milk sales

When digging deeper into the data, 43 percent of all milk sales were Class I or fluid sales as recently as 2010. It’s at that point in time that the downward spiral began . . .

What can be done to stabilize this downward spiral?

Beverage milk must be more inviting in the nation’s most populous region. Better packaging to improved taste and shelf life, a move to more fat in school milk to boost flavor, and no longer looking at fluid milk as a commodity market are among some potential fixes. Until significant corrective action is taken, everyone should anticipate more of the same. Unfortunately, that includes shrinking milk checks throughout the Northeast, too.