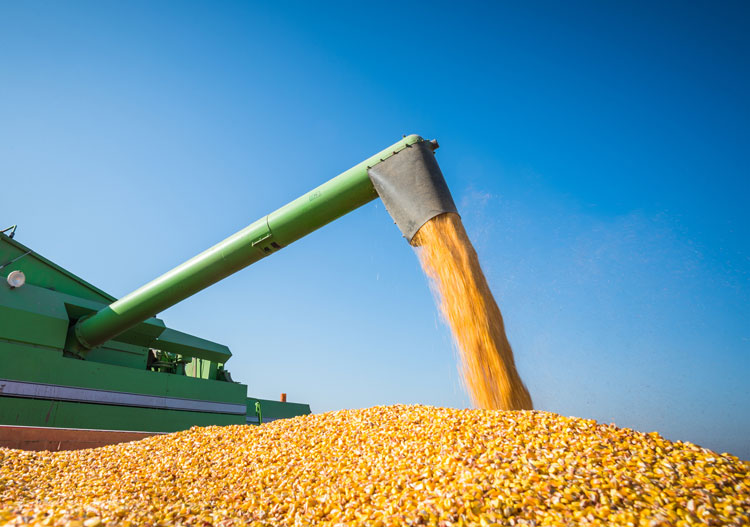 America’s growing appetite for organic food has led to a rush of organic grain from overseas.

To meet this demand and expand organic production, companies have been looking overseas to find organic animal feed in greater quantities. Turkey, the largest supplier of organic grains, shipped nearly four times as much corn and more than eight times as much soybean to the U.S. in 2016 than it had the year before. Other noteworthy suppliers of organic grain are Ukraine, Argentina, Romania, and India.

With this influx of foreign-grown grain, organic crop growers in the U.S. have taken a pay cut despite strong domestic demand. Organic corn prices fell about 30 percent and organic soybean prices dropped about 20 percent in 2016.

In addition to deflated prices for domestic growers, there is also some concern about the integrity of organic grains grown elsewhere. While the U.S. maintains very strict requirements for organic production, some other countries have looser oversight of organic standards.

Foreign markets have proven necessary to keep up with the grain needed to bump up organic production, but at the same time, differences in organic standards around the globe could jeopardize the reputation of organic foods here at home. Organic groups are looking for the U.S. to step up scrutiny of organic requirements in other countries and provide more support for domestic growers. 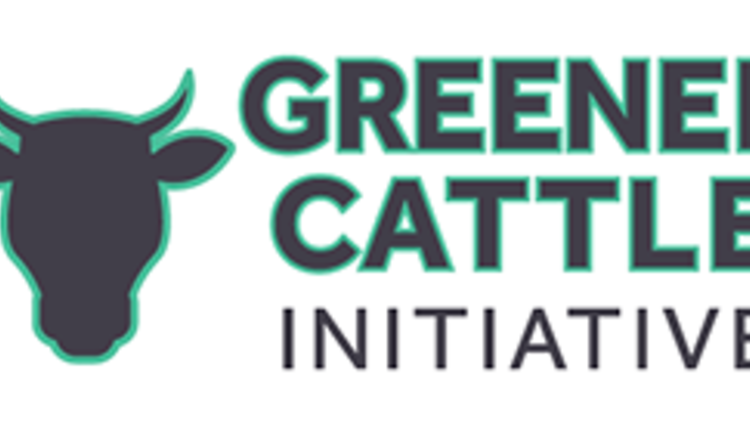 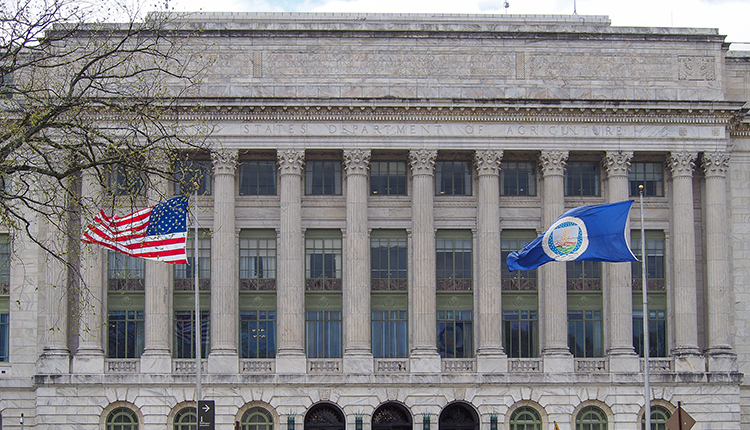 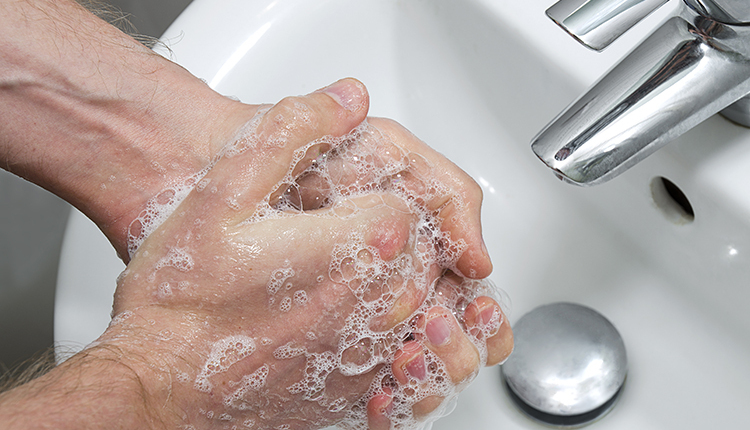