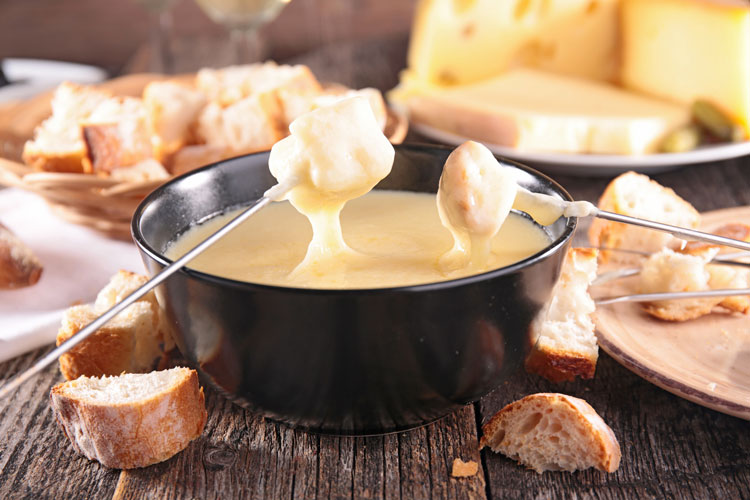 In the April 3 Hoard’s Dairyman Intel article, “Author says we’re addicted to dairy crack,” you cite a book by Dr. Neal Barnard of the Physicians Committee for Responsible Medicine (PCRM). That organization is an animal rights group, not an animal or human welfare group. It masquerades as a physician group, although in the past, fewer than 0.005 percent of all physicians belonged to the PCRM, and only 6 percent of its members were physicians. It has been labeled by the American Medical Association as a “pseudo-physicians group” promoting dangerous nutritional advice, and by the National Council Against Health Fraud as being a “propaganda machine.” Similarly, the American Dietetic Association and the American Academy of Pediatrics have countered the PCRM’s findings and promulgations on nutrition as bogus and a danger to public health. It also has been linked to PETA. Here is a link to these aspects of PCRM and its modus operandi.
PCRM should always be labeled as an animal rights group masquerading as an animal welfare or human welfare group.