Question: We have had two cases recently of what we initially thought were unusual milk fevers in first-calf heifers. One of them was three days in milk, and the other about seven.

Both of the heifers went down and were very weak, and they couldn't get up no matter what we did. We treated with calcium and phosphorous, but both had to be put down. Our vet says that she thought they were low-potassium cases. Could you tell us more about this condition?
S.G., WISCONSIN

Response: It is very possible that these heifers indeed were suffering from very low potassium (also known as severe hypokalemia syndrome). Although it is not a new problem, it really has only been recognized as one of the potential causes of the down cow syndrome over the last 15 years. Affected cows often are mistakenly thought of as being afflicted with some of the other more common causes of recumbency such as milk fever or trauma. When a number of cows on the farm are affected, especially heifers during the first couple of weeks of lactation, then you should consider severe hypokalemia as a potential cause. It is not unique by any means to first-calf heifers, but they are much less likely to be affected with milk fever, for example, than older cows.

It is typical for cattle that are off feed to become low in potassium, regardless of the cause (metritis, LDA, or simple ketosis, for example). However, the lowering in the level of potassium that occurs with these common fresh cow conditions is not enough to produce weakness and recumbency.

However, in certain situations, the potassium level will fall to far below the normal range and be low enough to cause remarkable muscle weakness and an inability to get up. Many affected cows will be so weak that they may not be able to even support the weight of their heads and are only able to lie out on their sides rather than on their briskets.

The triggers or causes of the potassium level dropping to such low levels are not fully understood, but often the affected cows will have had ketosis, often repeatedly, and they may have received several treatments with some of the common medications such as dextrose, steroids, and propylene glycol that are used to treat ketosis. Other cases have no history of ketosis diagnosis and treatment though.

Once recumbent, affected cows be­­­come subject to the vicious cycle of muscle and nerve injury due to their size. Unfortunately, they can be poor candidates for things like flotation tanks and slings because they are so weak that they cannot support their weight well even with help. Aggressive oral supplementation with potassium can help recovery, but it needs to be done early in the course of the problem . . . before muscle and nerve injury become irrevocable.

Any time you see such cases should serve as a trigger to review your transition cow and springing heifer nutritional management. So many cases that we have investigated ultimately have been associated with periods of negative energy balance during this critical time. Silage quality doesn’t play out like a textbook
Features
Related to:
features, animal care
In Features 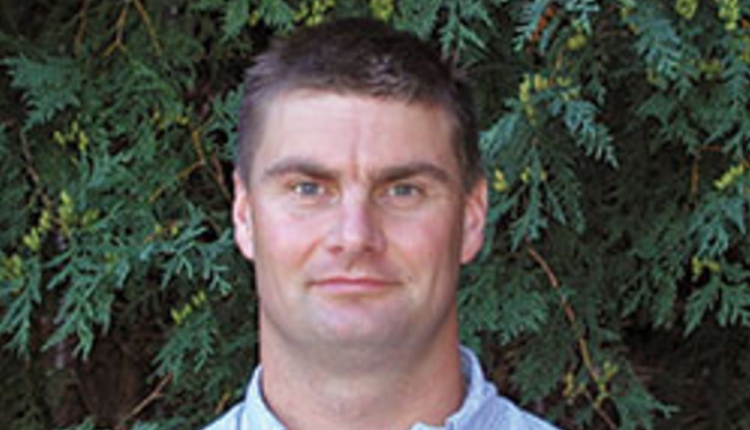