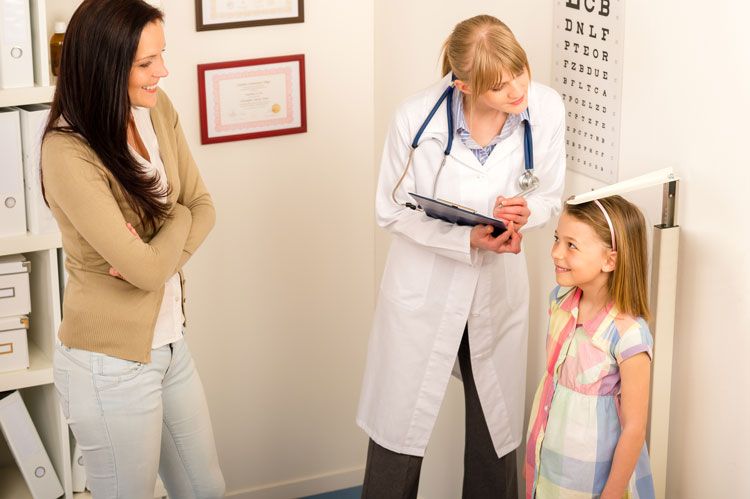 Alternative beverages continue to fill the dairy aisle, but here’s proof that they simply don’t stack up to cows’ milk.

A Canadian pediatrician led a study in which children who consumed rice, almond, or soybean beverages tended to be shorter than children who drank cows’ milk. The researchers from St. Michael’s Hospital in Toronto evaluated 5,000 healthy children between the ages of 2 and 6 years old. Five percent drank plant-based beverages exclusively, 84 percent consumed cows’ milk, 8 percent drank both, and 3 percent consumed neither.

They found that the typical 3-year-old consuming 3 cups of an alternative beverage per day were 1.5 centimeters, or over 1/2 inch, shorter than those who drank the same amount of cows’ milk. The researchers said that in young children, this height difference is noteworthy.

The lead researcher of the study said he’d like to see more regulation in the sale of plant-based beverages. “Many of those beverages are marketed as being equivalent to cows’ milk when they’re not,” he said, as reported in the South East Dairy Farmers Association newsletter.