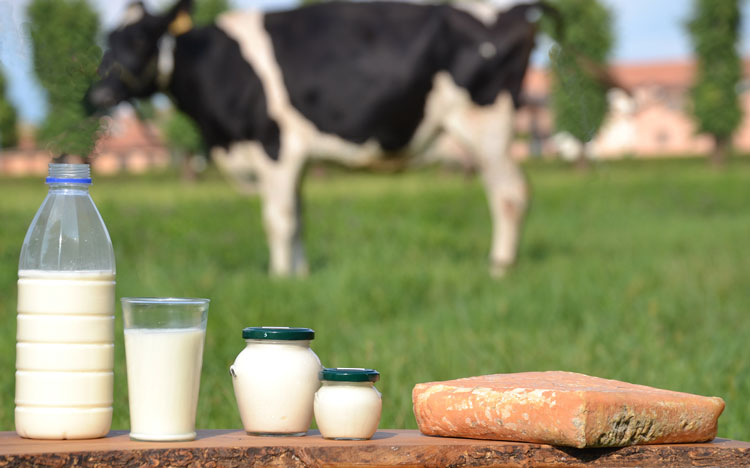 Why do you people stomp all over the idea of consuming raw milk? You would think a dairy magazine would try and promote as much good publicity for dairy products as possible. But instead, you are again trampling the little man by publishing an article like this one . . . “Raw milk remains a raw deal.”

I’m not saying those facts aren’t true, but you make it sound like all raw milk is terrible to consume. I bet you that if you’d trace back all those so-called illnesses, it was the individual farmer’s fault for the milk being bad, not just the fact that it was raw milk.

Add information to your farm, not just tech
By Reader Response to Intel