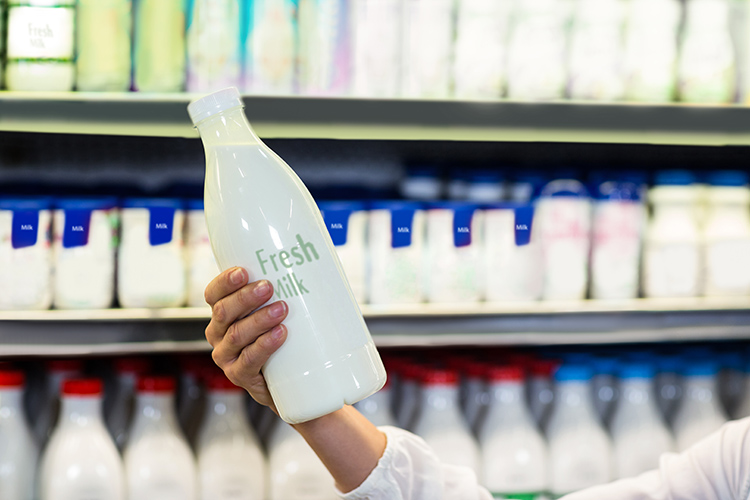 You can’t milk a nut; it’s as simple as that.

The European Court of Justice proved its agreement with that statement in a recent judgment. The ruling backed a European Union regulation from 2013, which states that terms such as milk, butter, cheese, cream, and yogurt can only be used for marketing products derived from animals’ milk. It is up to each nation in the European Union to enforce the law.

It does not matter if the product name includes descriptive words that indicate its true origin, such as soy milk. There are only a few exceptions to the rule, including peanut butter and coconut milk.

The judgment by the European Court of Justice involved a German food company called TofuTown. The company markets plant-based products carrying names such as “Veggie Cheese” and “Soyatoo Tofu Butter.”

TofuTown does not believe its product names confuse customers since the product’s source is included in the name, according to an article in the Independent, an Irish newspaper. They also claim customers understand the shift that has taken place in the dairy aisle and know the difference between mammals’ milk and other alternatives.

Still, the court stood firm that designations such as milk, butter, cheese, cream, and yogurt can only be used on products that were made with milk from animals. This is certainly a win for dairy farmers in the European countries, and perhaps this example will lead to similar designations in other parts of the world as well. 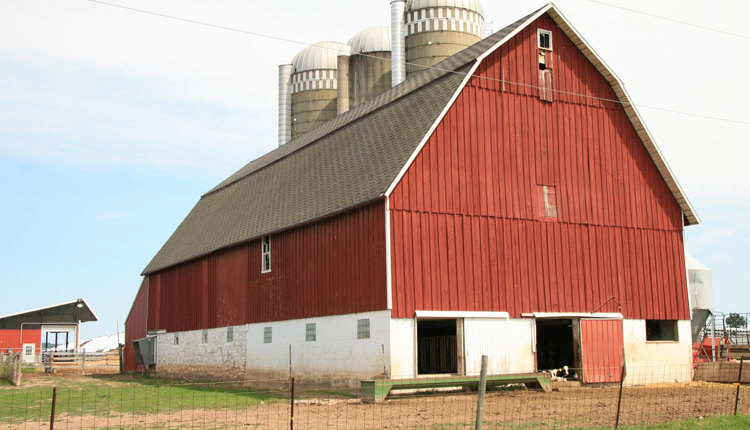 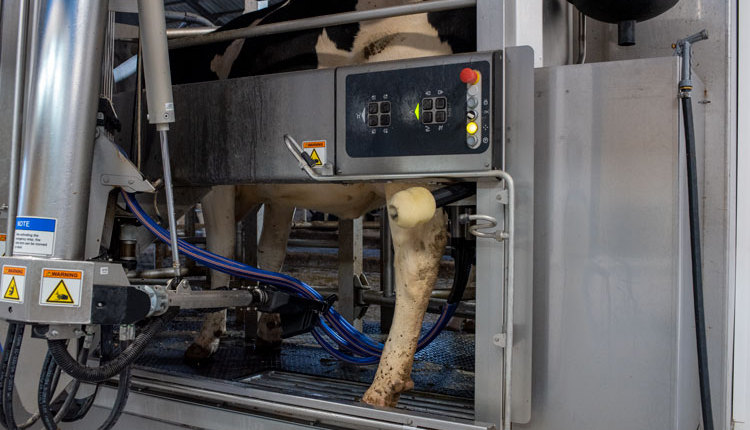