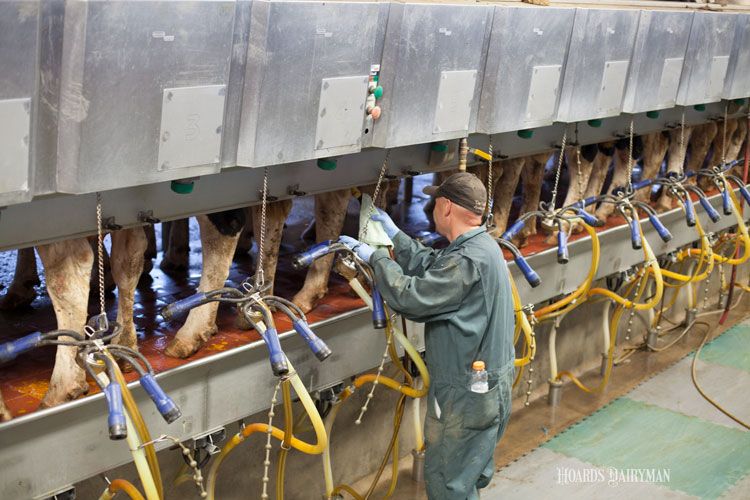 Great news on this initiative, and thanks for publishing the story, “Dairy gives inmates a second chance.” I have a long career in adult on-job training in agriculture and some time ago tried to promote such a program in the Canadian corrections system. There were dairy, beef, chicken, and hog operations in the system and, ironically, the inmate supervisors in our system were classed as educational officers as they mustered their charges. Some structured supervision/training would have fit right in. Unfortunately, my efforts were unsuccessful, and the trend was to eliminate all the prison farms in the country, which it eventually did. I always lament this missed opportunity.

To those who developed and operate this program with the prison population, I salute you for some great work.

The vaccination mandate is gone. What’s next?
By Reader Response to Intel 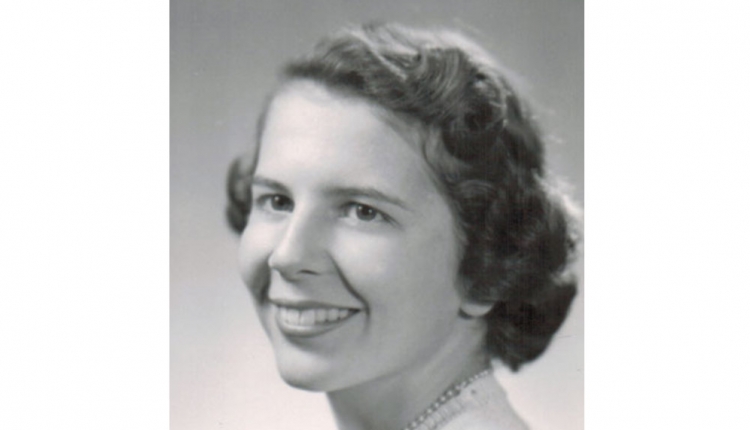 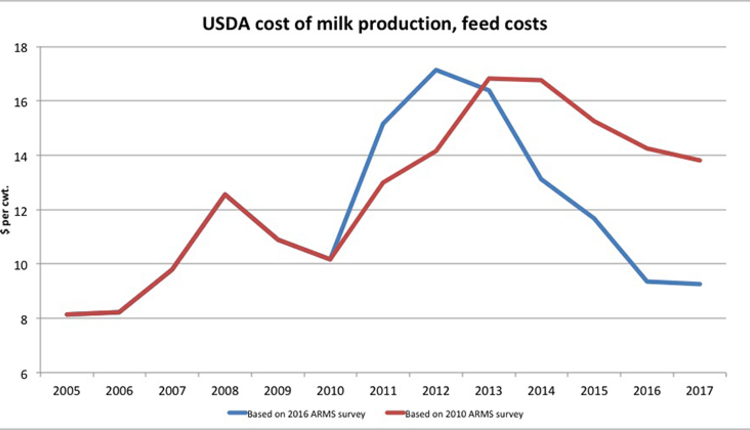