Labor woes continue for those in agriculture 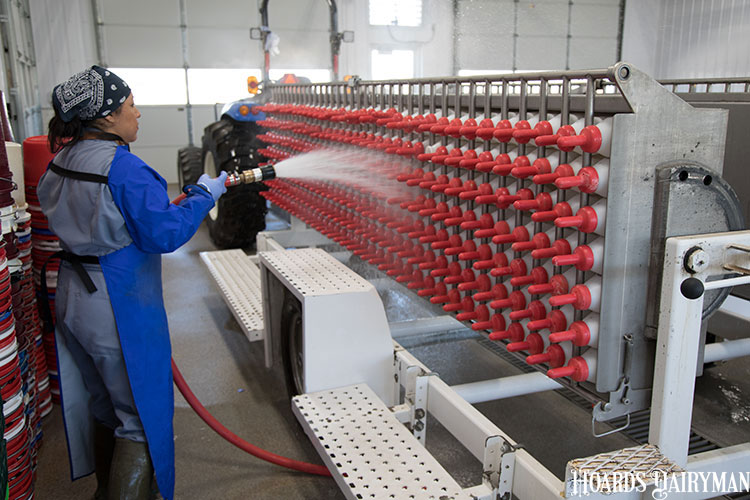 For well over a decade, the net flow of unauthorized immigrant labor has diminished.

According to the Pew Research Institute, 2005 marked the first year that unauthorized immigrant labor from Mexico no longer represented the majority. More recently, more people from China and India have come to America than from our neighbors to the south. As that has taken place, it has placed a strain on those in agriculture and the hospitality sectors.

While the effects of this situation is being realized across the country, its impact just may be the greatest in California where a wide variety of crops call for hand-picking. Then, of course, there is the Golden State’s dairy industry with its 1.75 million dairy cows.

Ed Taylor, University of California-Davis, estimates that the pool of potential immigrants from rural Mexico shrinks every year by 150,000 people. That has caused labor costs to rise by 13 percent from 2010 to 2015, revealed a Los Angeles Times analysis of U.S. Labor Department data. Also contributing to reduced worker flow has been Mexico’s growing manufacturing sector.

Genske, Mulder & Company data on Western dairy farms reveals an even stronger climb in labor costs. From 2012 to 2016, the labor required on dairy farms rose from $1.48 to $1.77 per cwt. (hundredweight) That was a 19.6 percent wage inflation.

Unfortunately, there doesn’t appear to be relief in sight.

This past year, the U.S. Department of Homeland Security raised the cap on H-2B visas by more than 20 percent to reach 81,000. Those are for nonagricultural jobs.

As for the H-2A visas, those almost doubled from 2012 to 2016 by moving from 85,248 to 165,741. While those extra visas provide relief for seasonal crops, the rules do not allow employment for nonseasonal work such as milking dairy cows.
To comment, email your remarks to intel@hoards.com.
(c) Hoard's Dairyman Intel 2017
August 21, 2017
Subscribe to Hoard's Dairyman Intel by clicking the button below
Related