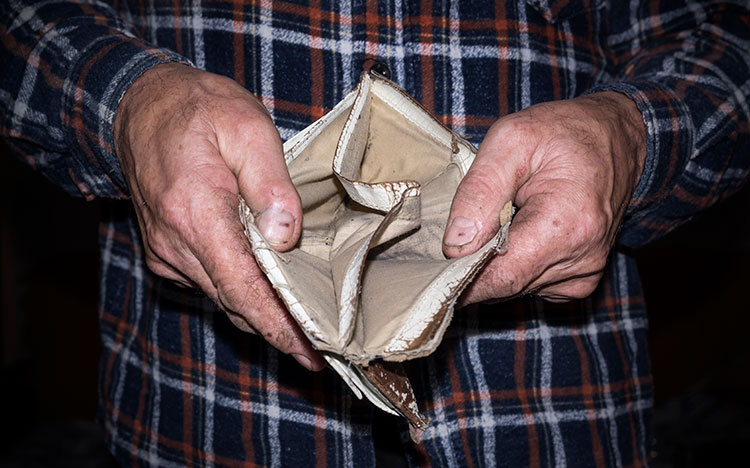 Class III prices went over $24 per hundredweight twice. Day-old bull calves were over $500 in many instances. Cull cow prices often had a comma. Milk-over-feed margins snuck into the $15's. Lenders were happy and easy-going again. Year-end prepays were everywhere.

Milk producers knew it wouldn’t last, but who expected that so much of it would be gone so soon?

Yet another boom-to-bust is one takeaway from the 2016 average client income and expense summaries compiled by the nation’s largest dairy accounting firm, Genske, Mulder & Company in California.

That data, from mostly very large herds mostly in the West, Southwest, and Central Plains, show it was a bad year for just about everyone. The average bottom line, including current debt repayment and owner draws, was a loss of $379 per cow.

It followed a poor 2015 in which some producers made a little and some roughly broke even, but the average bottom line overall was a loss of $183 per head.

The combined two-year loss of $562 erases nearly two-thirds of the perhaps once-in-a-lifetime $826 per head average profit that producers made in 2014.

An explosion in replacement cost made things worse. As cull cow prices with commas became a very distant memory, average replacement cost jumped 50 percent in just one year. It was by far the biggest percentage increase of any individual item in 2016.

Losses would have been much worse, though, if not for a continued decline in the cost of feeding cows. Since 2013 average feeding cost has dropped more than $3 per hundredweight: