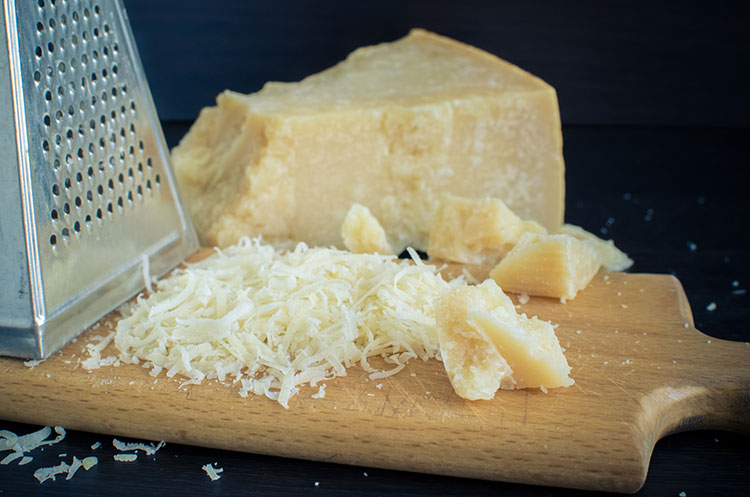 That was the message a Chicago federal judge sent to consumers when he dismissed a slew of class-action lawsuits against Kraft Heinz, Target, Walmart, and other defendants earlier this month.

The lawsuits formulated last year over the labeling of Parmesan cheese and the fact it contained a cellulose filler material made from wood chips despite being marketed as “100% Grated Parmesan Cheese.” This information surfaced after a Bloomberg News story revealed levels of cellulose in popular brands.

According to the Chicago Tribune, though, U.S. District Judge Gary Feinerman said the claims were “doomed by the readily accessible ingredient panels on the products that disclose the presence of noncheese ingredients.” The label on all the products clearly listed cellulose as an ingredient.

He added that consumers should know grated cheese must contain some additives, considering it does not require refrigeration before opening like other dairy products would. Also, Feinerman pointed out that the 100% on the label could mean 100% of the cheese is Parmesan, or that it’s 100% grated.

The consumers represented by the lawsuit, however, felt the labels were misleading. The plaintiffs had until late last week to amend their complaints and reassert their claims.