Although feed costs have come down from the record levels that resulted from the 2012 drought, they remain well above levels prior to 2012. That’s according to the Economic Research Service (ERS) of the U.S. Department of Agriculture that recently updated its historical regional milk cost of production estimates. The 2016 total U.S. feed cost estimate is reported at $14.24 per hundredweight (cwt.) by ERS, $4.08 per cwt. higher than the 2010 level, yet $2.58 per cwt. lower than the record level recorded in 2013.

The national look at feed costs masks an important story that has unfolded the past few years between dairy producers who grow their own feed versus those who purchase a majority of their feed needs. ERS provides regional feed cost information that highlights the difference between purchased and homegrown feed costs.

Feed and the farm bill

Dairy’s timing may work out perfectly
By Scott Brown, University of Missouri 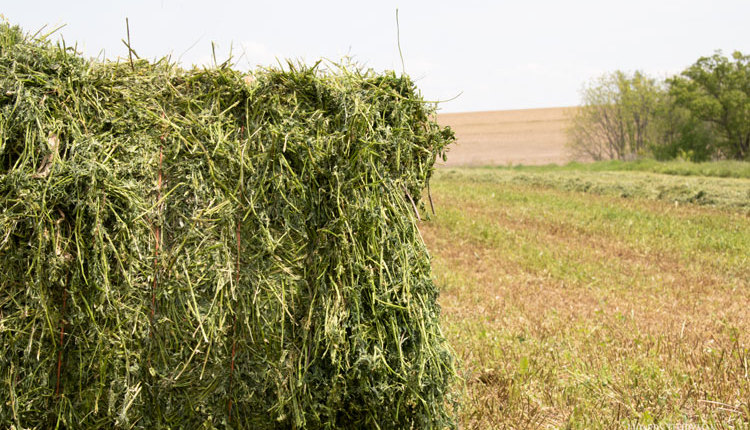 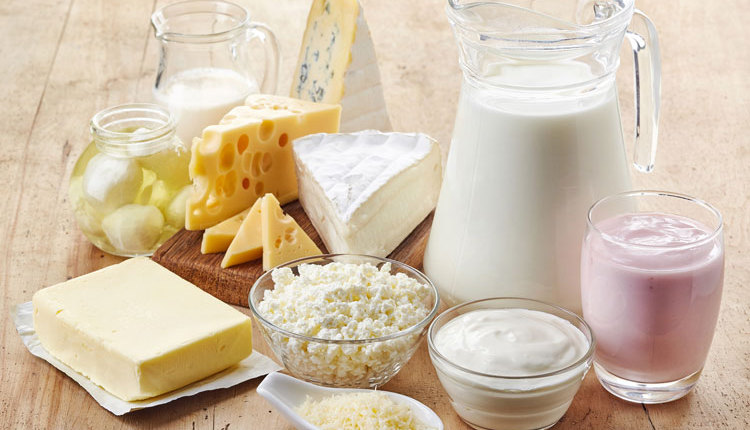