Reader Response: Is it really that bad? 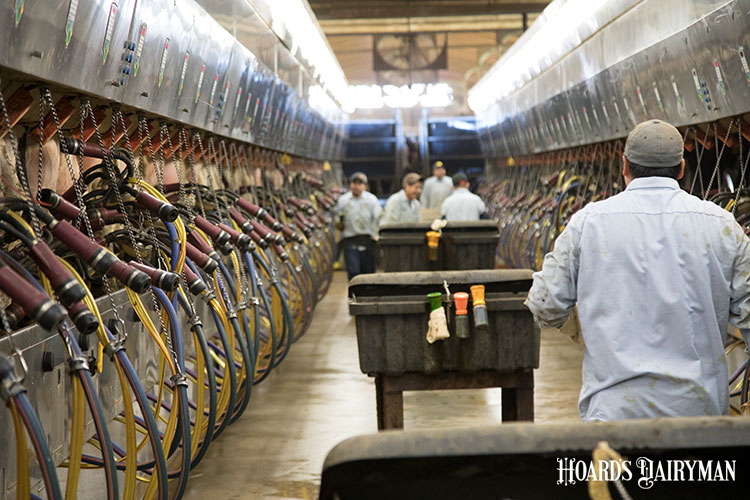 Really? It has taken Ben & Jerry’s to make sure that dairy farms in Vermont pay minimum wage with a safe work environment and to guarantee that workers have eight consecutive hours of rest between shifts and housing that includes a bed with access to electricity and clean water? Where is this place called Vermont, where employers treat people worse than animals? It surely is not in the United States of America, is it?

I have heard it is very cold in Vermont. I see heat was not mentioned for the workers where they sleep. Is that going to be provided, or will Ben & Jerry's need to renegotiate this agreement later and add heat to the workers living area? I cannot understand why people continue to work in such conditions in Vermont. Is there a wall at the border keeping people from escaping?

All sarcasm aside, is it really that bad for workers on dairy farms in Vermont? Or is this just more progressive blather from Ben & Jerry’s?

How could a recession impact dairy?
By Reader Response to Intel