Butter in France is flying off the shelves 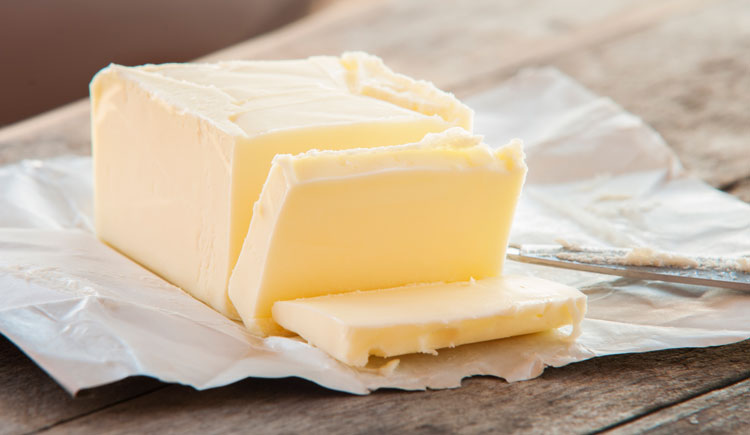 Butter has become a hot commodity item in France as of late.

A combination of several factors has tightened butter supplies. For one, dairy production in Europe has slumped, even in the post-quota era, due to unfavorable weather and bad crop yields. At the same time, butter demand has risen worldwide. This is especially true in China, where the Chinese have acquired a taste for Western-style pastries, in which butter is an essential ingredient.

Add to the mix the fact that the French love butter. People in France consume more butter per capita than anywhere else in the world. In 2016, the French ate 16 pounds of butter per person, according to the International Dairy Federation. That is twice the European average and more than three times what people in the United States consume.

This has caused well-known media outlets around the world, including The New York Times and The Economist, to write articles about France’s butter “crisis.” Also bringing light to the situation was a group of local artists who created a short video of what would happen if butter ran out. In the video, robbers were stealing the dairy product from restaurants, people were churning it illegally in a motor home, and butter was for sale on the black market.

Half empty shelves in the dairy aisle are causing concern for people in the butter-loving country, but growing demand isn’t entirely the problem. A major reason France is experiencing a butter shortage is due to how the country’s food chain is organized. Prices between suppliers and retailers are only negotiated once a year. The next round of talks between the two groups is not scheduled until February, so grocery stores are only offering to pay a price that was set nine months ago, when butter was worth less.

And while weather has impacted milk production in Europe, there is still enough milk in France. French dairy producers, however, are seeing the world market as much more attractive than selling domestically. Shipping butter across the border is likely to continue, at least until more reasonable prices are negotiated in France. It may not be a crisis, but for now, it is likely that butter supplies will remain tight, driving up prices for French consumers.