It’s Round 2 for Roundup Ready alfalfa

Most growers have limited experiences with Roundup Ready alfalfa. While RR alfalfa may have its place in crop rotations, it is not an option for mixed forage stands.

By Mike Rankin
The author is a crops and soils agent with the University of Wisconsin Extension, Fond du Lac County.

A comparison of recent genetic advancement between two important dairy forage sources, alfalfa and corn silage, reminds one of old Uncle Aesop's tortoise and the hare fable. Corn hybrids briskly move along acquiring new agronomic and nutritional traits with each passing year, while alfalfa has been . . . well . . . alfalfa for what seems like forever. Average per-acre corn silage yields continue to climb annually in ton increments, and average alfalfa yields climb in digits that are found on the right side of the decimal point.

A part of this phenomenon is simply explained by the nature of the beast: Alfalfa is a perennial, always conserving a portion of plant resources for future survival rather than short-term production. Another part is explained by the amount of industry and university resources that are allocated to the crops: advantage corn.

All of this said, through the years there have been improvements in alfalfa genetics. Varieties today are more winterhardy and more disease resistant; both characteristics save yield rather than make yield. Recently, we've seen the introduction of hybrid alfalfa and a continued improvement in specialized traits such as lodging resistance and potato leafhopper resistance. Now, after a four-year hiatus through the U.S. judicial and regulatory systems, glyphosate resistance is back on the market as the first transgenic alfalfa trait. Another yield saver? Perhaps.

Alfalfa with glyphosate resistance, marketed as Roundup Ready (RR) alfalfa, was first made available to growers in 2005, but then was pulled off the market in 2007 following a federal lawsuit by the Center for Food Safety in a California district court which cited the failure to prepare an environmental impact statement (EIS) by the USDA. This ruling set off a flurry of appeals, hearings, rules for managing previously seeded RR alfalfa stands, and the drafting of an EIS by the USDA. Finally, this January, RR alfalfa was granted nonregulated status by the USDA.

What's available?
Initially, growers will have RR alfalfa varieties available that were on the market in 2007. Seed companies have kept their supplies in controlled storage and are confident in the seed quality. New releases are certain to hit the market in the near future. Researchers and growers now must focus their attention on the economics and management of using RR alfalfa. Seed marketers are saying that RR alfalfa varieties will be competitively priced with the best conventional alfalfa varieties, but there will be $125 per bag technology fee for growers east of the Rocky Mountains ($150 west of the Rockies).

At the point when RR alfalfa was pulled from the market in 2007, there had been barely enough time for growers or researchers to establish varieties, let alone evaluate performance. Prior to RR alfalfa hitting the market in 2005, Wisconsin weed scientists established a field trial to look at the RR alfalfa system versus conventional establishment methods. They found no significant difference in total season yield between the RR and conventional weed control systems, but weeds comprised a higher percentage of the yield when conventional herbicides were used.

In 2007, here's what we definitely knew about RR alfalfa:
• Exceptional weed control without crop injury.
• Convenient weed control for the stand's life.
• There were a limited number of varieties.
• About 5 to 10 percent of seeds in each bag were glyphosate susceptible.

All of the above hold true in 2011, but growers also have some additional information available. Beginning in 2006, RR varieties were incorporated into the testing program at the University of Wisconsin. Established at three locations, the trials were maintained for three production years at Arlington and Marshfield. At Lancaster, the 2006 seeded trial winterkilled following the first production year. At each location, a separate RR system trial was established using glyphosate or conventional chemistries. Further, the same RR varieties in the system trial were included in the standard variety testing program, enabling growers to evaluate the genetic yield potential of the RR varieties against other conventional varieties.

The data can be viewed at www.uwex.edu/ces/forage/resdata/2009report01.htm.

The following conclusions can be drawn from these initial university studies:
1. In the 2006 seeding year, there was a yield advantage for the RR system of between 0.25 and 0.77 tons of dry matter per acre across locations.

3. There were significant differences in yield among the RR varieties both in the system and variety performance trials. Some performed equal to the top conventional varieties, while others ranked near the bottom of the trial.

If you buy RR alfalfa
There still has not been enough time to fully evaluate RR alfalfa systems, but there are some things to consider as we head into 2011 growing season. Remember that a small percentage of seed in every bag will be glyphosate susceptible. Growers who seed RR alfalfa will need to use glyphosate in the seeding year to eliminate these plants.

Recapturing the technology fee in the seeding year will likely need to come from greater yield as a result of reduced crop injury that is often inherent with conventional herbicides. In some cases, additional returns may be realized from improved forage quality. To date, research has shown any seeding-year forage quality advantage to be highly variable. Environmental conditions at the time of herbicide treatment and/or the density and type of weed species present will impact the degree of potential advantage, if any.

It's sometimes easy to fall into the trap of selecting an alfalfa variety based solely on a trait such as glyphosate resistance. Consistent variety yield performance across a range of environments is more important than any single trait, including glyphosate resistance. Yield gains from reduced crop injury in the seeding year can easily be lost in subsequent years if the genetic potential of the RR variety is not among the top-performing conventional varieties.

A few final considerations as we head into the second era of RR alfalfa. First, it's simply too early to determine how RR alfalfa will impact management and economics in the subsequent years after seeding. That information will come with more research and grower experience.

Second, although RR technology is a wonderful tool, it can be overused and abused. Up until recently, growers were forced to control weeds with chemistries other than glyphosate in the alfalfa rotation years. Such a practice goes a long way in preventing the development of glyphosate-resistant weeds if RR systems are being used in the nonalfalfa rotation years. Finally, for those who grow alfalfa with other forage species, RR alfalfa is simply not an option. 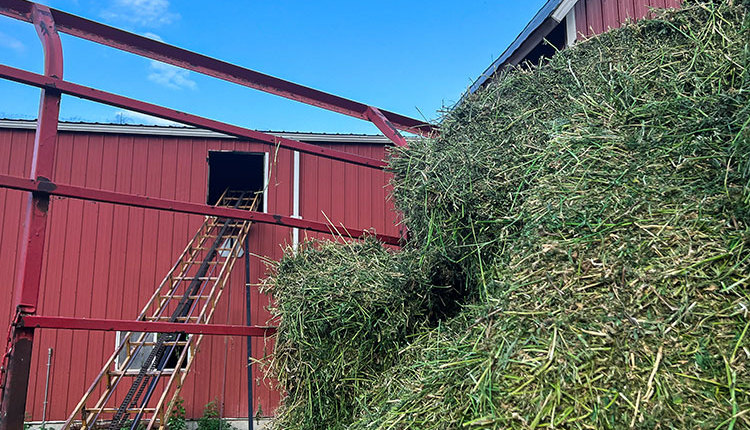 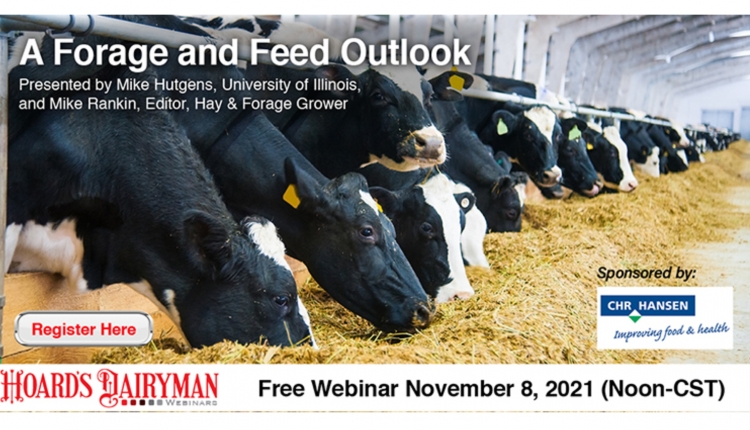 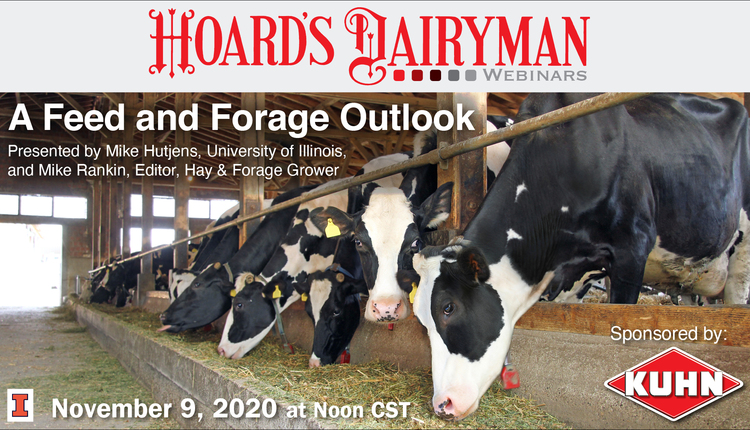