Food for your mood 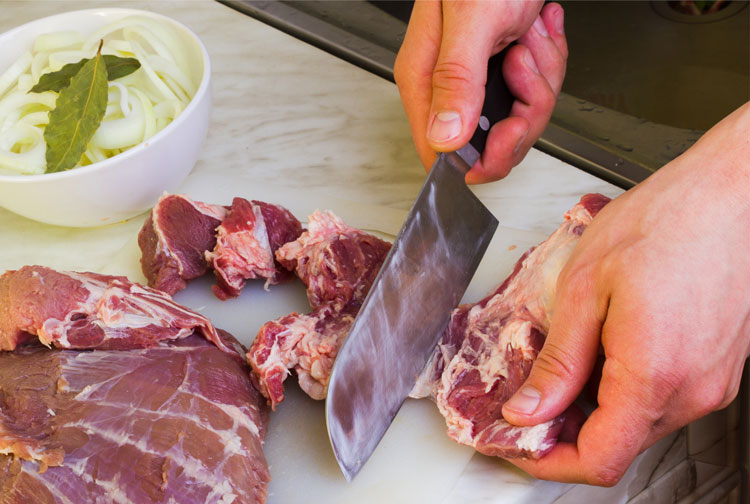 Researchers have known for years that food is an important part of both physical and mental health. A recent research report from Binghamton University in New York shows that those healthy foods also impact moods.

The research conducted on both young adults and older adults interviewed young adults aged 18 to 29 and those over the age of 30 (mature adults). They found that the mood of young adults depends on food, such as meat, that boosts the availability of neurotransmitter precursors and concentrations in the brain.

Mature adults were different in that their moods were more driven by regular consumption of foods high in antioxidants such as fruits and avoidance of foods such as coffee and too many carbs, both of which activate stress responses in humans.

Although the research didn’t look at dairy products specifically, it’s a positive review for the second career of many of our dairy animals. Meat consumption can play an important role in the development of young adults, both physically and mentally. In a society that has at times been hard on meat, this is welcome news.
To comment, email your remarks to intel@hoards.com.
(c) Hoard's Dairyman Intel 2017
January 1, 2018
Subscribe to Hoard's Dairyman Intel by clicking the button below
Related