Dairy gets payback from the Beef Checkoff 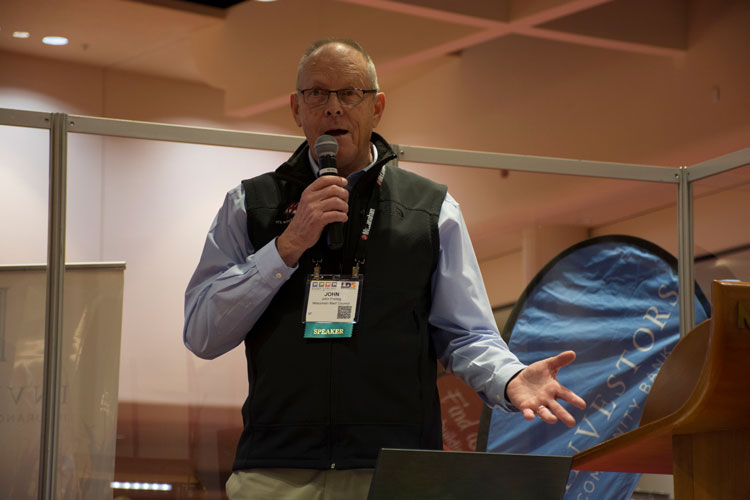 We’ve all heard it before: Dairy farmers are in the beef producing business, too.

Between cull cows and heifers, dairy bull calves, and dairy steers, dairy cattle make up more than 20 percent of U.S. beef production. That’s why for every head of dairy cattle sold, $1 is taken to support the Beef Checkoff Program.

The Beef Checkoff is a producer-funded and producer-directed marketing and research program designed to grow domestic and international demand for beef through promotion, research, and new product development. While some of these benefits may seem hard to put value on for the average farmer, there is a payback for producers.

John Frietag, executive director of the Wisconsin Beef Council, gave a Beef Checkoff Program update during his presentation at the Dairy Business Association’s “Dairy Strong” Conference held in Madison, Wis., last week. He shared results from a Harvard University study, which revealed an $11.20 return to the producer for every dollar invested in the Beef Checkoff.

“We think that’s a pretty good return on investment,” he said.

Furthermore, the study showed that every dollar invested in export promotion yielded $48.39 to American beef producers. Frietag pointed out that 95 percent of the world’s population lives outside the U.S., providing a huge opportunity to market beef beyond the nation’s borders.

Most times, when cattle are sold through a sale barn or directly to a processor, that $1 is automatically taken out of the check and producers don’t need to worry about it. Frietag explained that what people may not realize is that every time an animal is sold, even for dairy purposes, $1 is due to the Beef Checkoff.

If selling animals privately, the buyer is generally responsible for collecting $1 per head from the seller, but both the buyer and seller are equally liable to see that the fee has been collected and paid. More details about that commitment can be found at the Beef Board website.