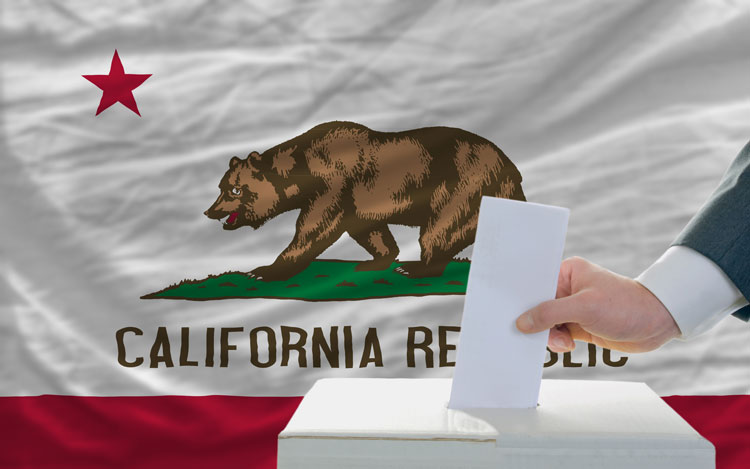 After an arduous journey, the Golden State’s dairy farmers will have their chance to cast a ballot on establishing a Federal Milk Marketing Order (FMMO) in California. The vote will be held from April 2, 2018, through May 5, 2018.

If a favorable vote takes place, California would become the nation’s eleventh FMMO. In order for that to happen, two-thirds of the voting producers holding permits to sell milk would have to vote in favor of USDA’s final decision. Alternatively, dairy farmers who produce two-thirds of the state’s milk could also enact the ballot measure. It’s an up or down vote as no changes can be made to USDA’s final decision on a California federal order.

If approved, one unique provision would be that California could retain its in-state producer quota. That quota, worth an estimated $1 billion, would still be administered by the California Department of Agriculture. That’s a substantial provision in potentially securing a favorable vote in a state that produces 18 percent of the nation’s milk supply.

There will be a public meeting at 9 a.m. on Tuesday April 10, 2018, in Clovis, Calif., for those who want to learn more about USDA’s final decision on a California federal order.

A three-plus-year journey
We said “arduous” at the start of this article because the road to a potential California federal order was first outlined in early 2015. That initial timeline that included a 10-step process for the potential federal order predicted a vote on the order by the spring or summer of 2017.

There were delays at a number of checkpoints. Perhaps the longest involved navigating an administrative law judge’s role in the federal order hearing process. After having a judicial officer reread the testimony and all related exhibits, USDA proceeded with a “ratification option” that allowed the federal order process to move ahead.

In the end, the road to a California order was allowed to proceed after that USDA judicial officer ratified the record with one small change. For more on the matter, read “Supreme court holds up California order.”