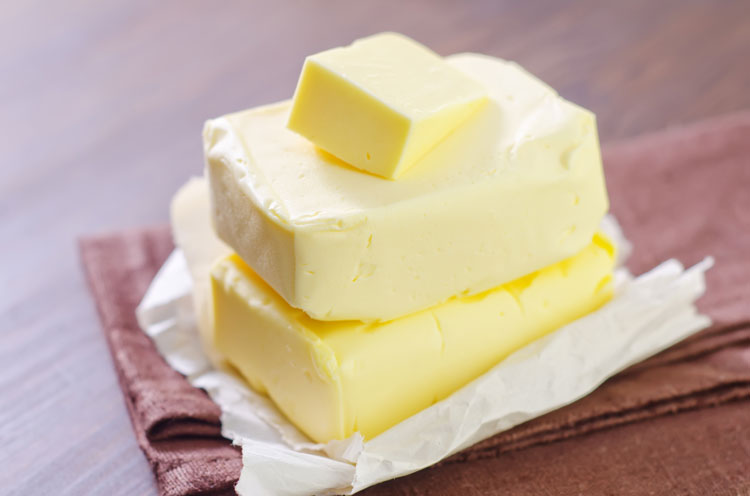 At $2.61 per pound, butterfat prices climbed 13 percent last year to post a record high in the Northeast Federal Milk Market Order. Those records date back to the order’s inception in 2000.

This new high took place as butterfat percentages climbed to levels not seen since the Eisenhower administration. From 1966 to 2010 butterfat shifted merely 0.05 percentage points . . . from 3.64 to 3.69 percent.

Since the start of this decade, national butterfat levels climbed swiftly from 2010’s 3.66 percent to 3.83 percent in 2017. Specifically within the Northeast order, that percentage was slightly lower at 3.86 percent butterfat. While this is a modern-day high, butterfat did range from 3.92 to 3.98 percent from 1924 to 1951.

Back to the Northeast order
As butterfat prices climbed, protein values fell to $1.87 per pound, the second lowest in the Northeast order’s history. That was a 10.8 percent price reduction. The other solids prices averaged 25.2 cents, a 177 percent jump from the prior year. Finally, the nonfat solids price averaged 69.2 cents per pound. That was up 5.6 percent over the previous year.