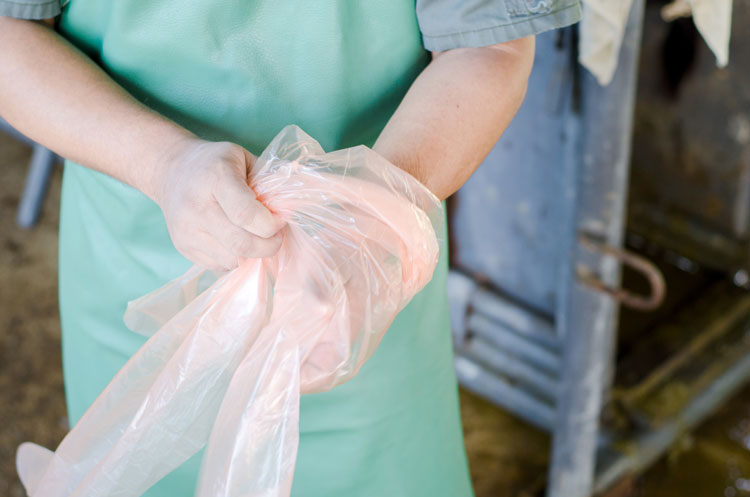 Not that many decades ago, ballottement or “bumping” a cow’s abdomen to check for a calf was a common method of pregnancy detection. As time went on, new technologies by the way of rectal palpation, ultrasound, and milk or blood testing have allowed for earlier pregnancy identification.

What form of pregnancy detection is used most frequently on dairy farms now? The recently released “Dairy 2014 Health and Management Practices on U.S. Dairy Operations” helps answer that question.

This report shares results from the most recent USDA NAHMS survey, which was completed by dairy farms across the country in 2013. Of the farms surveyed, nearly all (98.8 percent) used some form of pregnancy detection.

Some of the newer methods of detection, milk progesterone testing and blood testing, were utilized by a smaller percentage of farms. Just 4.9 percent were using blood testing, while 7.2 used milk testing for pregnancy detection.

On farms that used rectal palpation or ultrasound, 89.8 percent had a private veterinarian conduct the exam. Larger farms (more than 500 cows) were more likely to have an employee (a nonveterinarian) do the pregnancy checks than small- or medium-sized farms (9.8 percent versus 0 percent and 0.9 percent, respectively).

Pregnancy status on these surveyed farms was identified within 53 days of breeding when rectal palpation was used, and by 35.4 days after breeding with ultrasound. 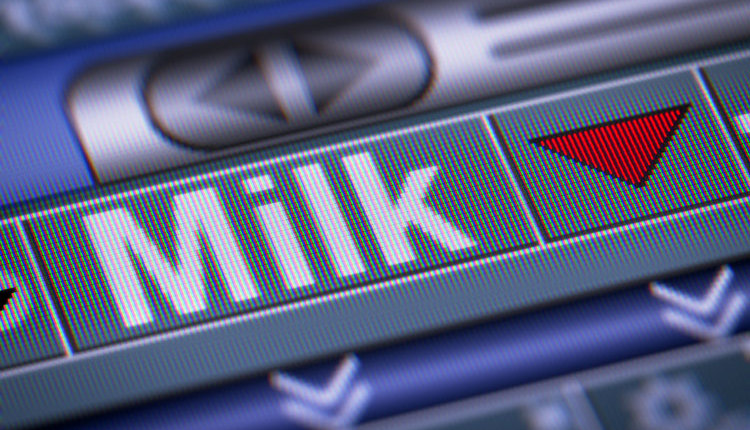