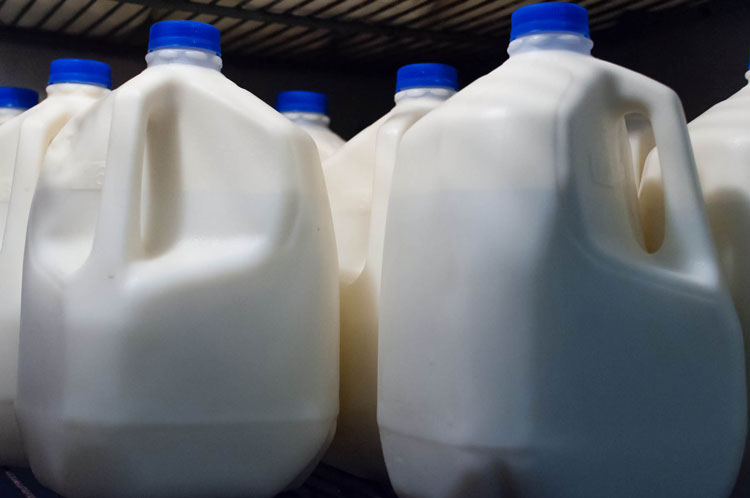 In a mid-March omnibus bill, the Dairy Pride Act was passed through Congress instructing the Food and Drug Administration (FDA) to take action in restricting the use of the word “milk” on labeling and promotion of alternative, plant-based beverages.

Since that time, the question has been how the FDA will go about enacting its own standard of identification for milk.

To understand the enforcement complications, it’s important to note that the FDA’s current standard of identification for milk is a “lacteal secretion, practically free from colostrum, obtained by the complete milking of one or more healthy cows.”

With that definition, products such as soy and almond “milks” would not qualify. However, enforcement of the standard of identification has been lax to say the least.

Last week, FDA Commissioner Scott Gottlieb spoke on the issue and some of the hurdles FDA will face as they begin the road to enforcement of the standard.

“The question becomes, ‘Have we been enforcing our own standard of identity?’ The answer is probably not,” Gottleib commented during an event in Washington, D.C.

“That’s going to take time,” he cautioned. “It’s probably going to take something close to a year to get that done, to go through that process; but that’s what we intend to do.”

Adding to the complication, Gottlieb said the agency would likely be sued facing the challenge of defining the word milk. “If you open our standard of identity, it talks about a lactating animal, but if you open a dictionary, it talks about milk coming from a lactating animal or a nut,” Gottlieb explained. “There’s going to be people who make a counterargument that almond milk should be able to call itself milk.”

With that in mind, don’t expect to see a unilateral immediate enforcement of milk as coming from mammals alone. We can, however, hope that at the end of this long road is enforcement of a standard that looks much different than our current situation. 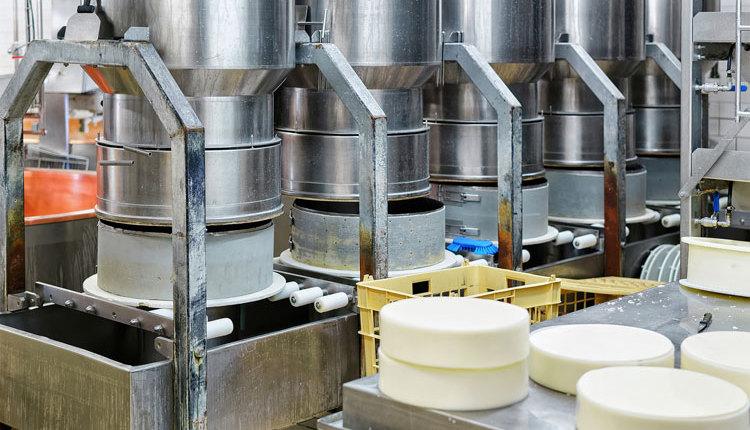