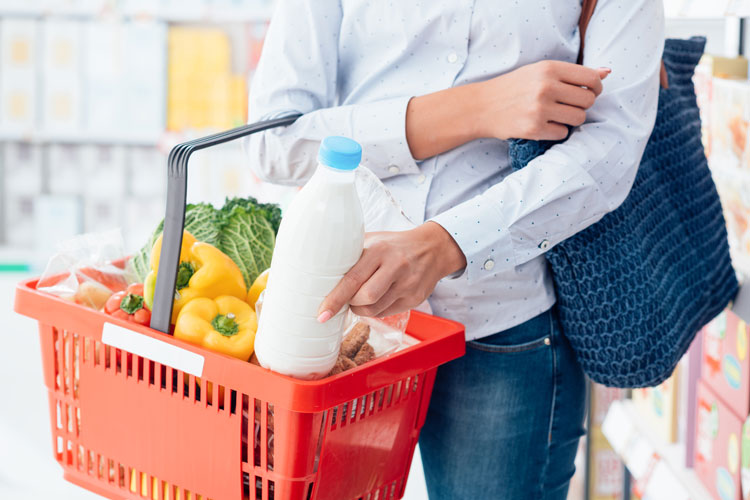 Italy surrendered to the Allies in World War II.

We’re getting close to that mark again, though. USDA’s Economic Research Service (ERS) reported that total fluid milk sales in 2017 were 48.629 billion pounds, compared to 47.8 billion pounds in 1943.

However, there is one big difference in those two data points — population.

These days, fluid milk consumption has plummeted to 149 pounds or 17.3 gallons per person.