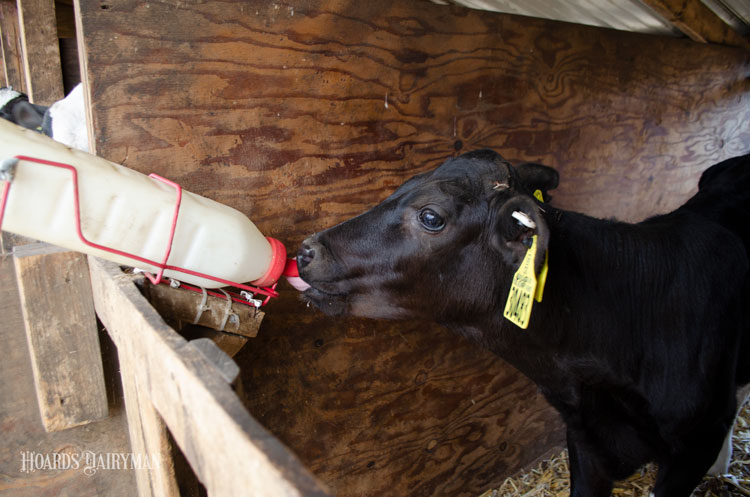 In calves that consume a 20-20 milk replacer, starter intake is critical. That was the conclusion of research conducted by the University of Minnesota and presented by Extension Specialist Brad Heins at the Minnesota Nutrition Conference.

The research done on 4,500 calves over the course of 15 years looked specifically at protein and energy intakes from milk replacer supplied at a rate of 1.25 pounds per day and free choice starter intake.

Calves that consumed more protein and energy in the form of combined milk replacer and starter had higher daily gains. The study noted that there was a wide range between the best calves and the worst. Calves that gained greater than 1.95 pounds per day in the first eight weeks consumed 39.7 pounds of protein from milk replacer and starter and 312.3 pounds of metabolizable energy in the first eight weeks of life.

Calves on the opposite side of the spectrum gained 0.5 to 0.75 pounds per day and consumed 18.1 pounds of protein and 158.9 pounds of metabolizable energy

The researchers followed these calves through lactation and found that the calves that consumed more protein in the first eight weeks produced slightly more milk in the first lactation. They hypothesized that this amount wasn’t as large as other studies because the 20-20 milk replacer was not as protein rich as some milk replacers used in accelerated feeding.

Dairy farms across the country still rely on 20-20 milk replacer diets for calves, and this study is an important reminder that starter intake especially can drive development among calves well beyond the eight weeks leading up to weaning.

As we head into winter feeding, Heins also made note of their research findings related to thermal neutral zones of calves. “Calves born in winter months produced less than calves born in summer months,” he explained. “Calves born in fall and winter ate more starter than spring and summer calves.”

It’s important to note that those calves born in the fall and winter were losing nutrients to keeping their body temperatures up. If you live in a location effected by cold temperatures, keep in mind these nutrient losses and the need to feed more or better as winter sets in.

Building rations while staring into a drought
Hoard's Dairyman Intel

Building rations while staring into a drought

Hoard's Dairyman Intel - Thursday
How can we incentivize dairy research?

Hoard's Dairyman Intel
Can we get to the source of the PPD problem? 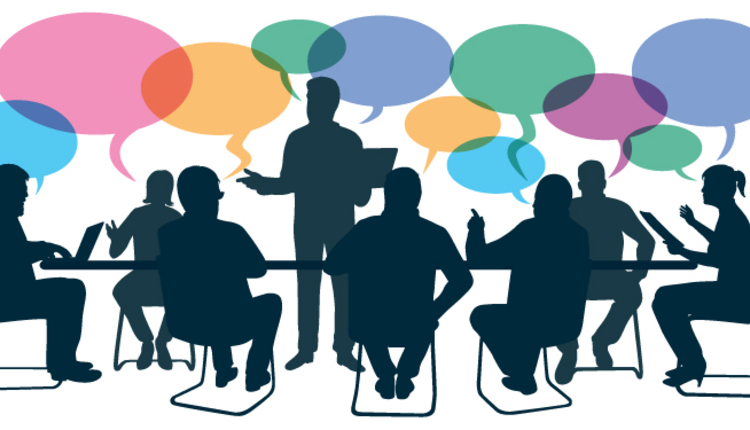