Farm employee streams are drying up 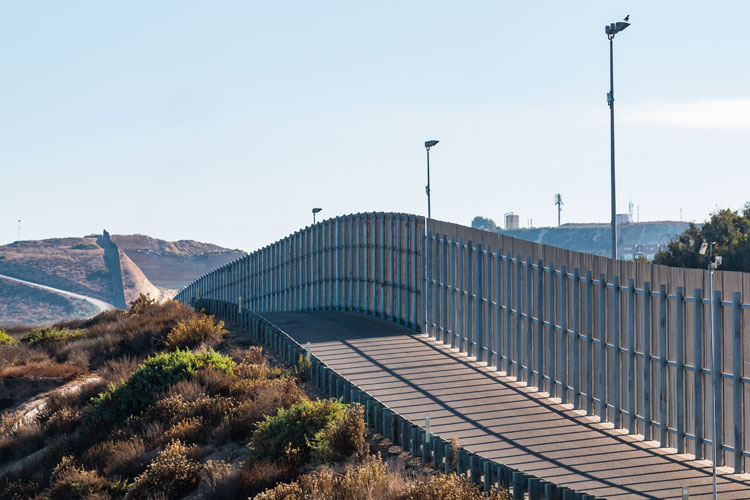 If the decade of reliance on immigrant employment in agriculture is not completely eclipsed, then it is certainly waning. The steady stream of foreign labor headed into the United States to be employed on many agriculture operations in the early part of this century is no longer running.

This isn’t the result of stricter immigration regulation. Rather, a new report from the USDA’s Economic Research Service (ERS) indicates that the drop-off of foreign-born agriculture employees can be traced to better conditions in many Central and South American countries as well as stiffer competition in both the U.S. and Mexico for agricultural employees.

At the same time, in Mexico as an example, education levels in the rural parts of the country have improved. Other Central and South American countries are seeing the same. Those individuals that might have once funneled into the agriculture employment stream now have the education to find jobs in other industries.

This vacuum that has been created by the growing need for agricultural employees, and the shrinking pool of individuals willing to enter the workforce has already taken its effect on farm labor wages. In 2014, nonmanagement labor wages on farms were 55 percent of the nonfarm average in the United States. Just three years later in 2017, that number was 57 percent.

It’s a trend that ERS does not expect to change. The researchers predicted that the U.S. will continue to have to compete with Mexico and other developing countries for farm laborers. They also expect the cost of recruiting and hiring these individuals to continue to rise.

With these long-term employee challenges in mind, technology use on farms and employee efficiency, pay, and strategies for retention are only likely to grow.