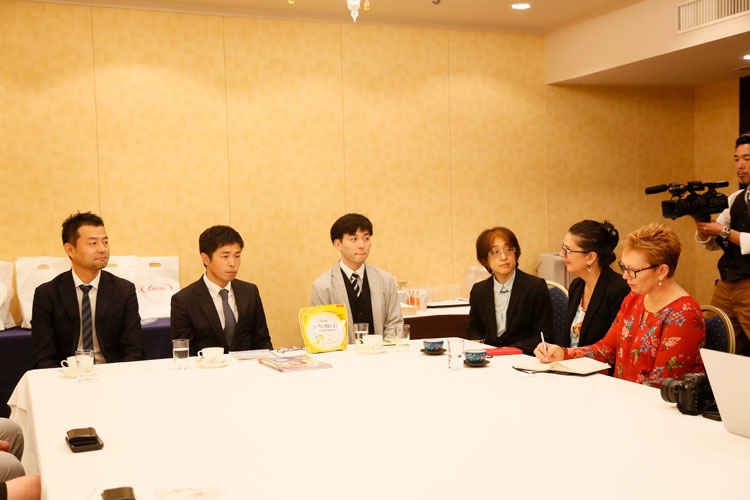 It’s true, Japanese women agree that Curves and whey do go together.

Curves is the largest gym chain in Japan. And its small, community-based franchised gyms are collectively the largest sellers of U.S. whey proteins in the form of its branded product — Curves “Super Protein.”

While Curves participants may not be dairy people, they are protein people. It’s this protein connection that makes a partnership with U.S. dairy farmers possible.

Protein builds muscle
Curves caters specifically to women. Its core audience is middle-aged women who have a growing concern about quality of life . . . especially as they age.

The average life expectancy of a Japanese woman is 87 years old — the longest in the world. This longer life expectancy is due in part to healthier eating habits and reduced weight carried by the average citizen when compared to counterparts around the globe. However, in later years of life, many of Japan’s women enter assisted living facilities because they simply lack the muscle strength to carry out daily activities.

To combat this trend, many middle-aged women have been taking action and physically working out more often. As part of this regime, these same women have bolstered their intake of protein to maintain and even build muscle mass. For many of the Curves clients, this includes consuming 30 grams of whey protein on a daily basis in the form of a shake.

To foster sales, the U.S. Dairy Export Council staff holds “train-the-trainers” sessions to amplify messages about U.S. dairy proteins’ healthy aging effects with gym trainers. These days, about one in three women who work out at Curves purchase the Curves “Super Protein” whey protein product made from 100 percent U.S. whey proteins. The most popular flavor is lemon. In the future, Curves plans to branch out to whey protein bars.

Whey is the most complete protein known in the world. That makes it the best source to build muscle.

The Japanese Curves team has been so successful that it was just awarded the master franchising rights for all of Asia. This includes China, the world’s most populous country. 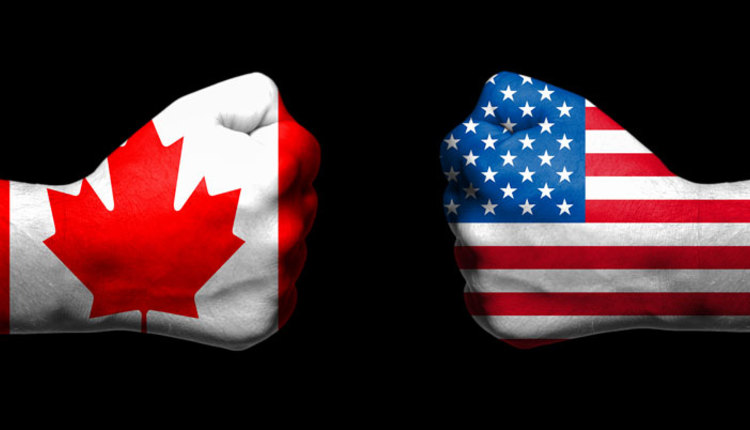