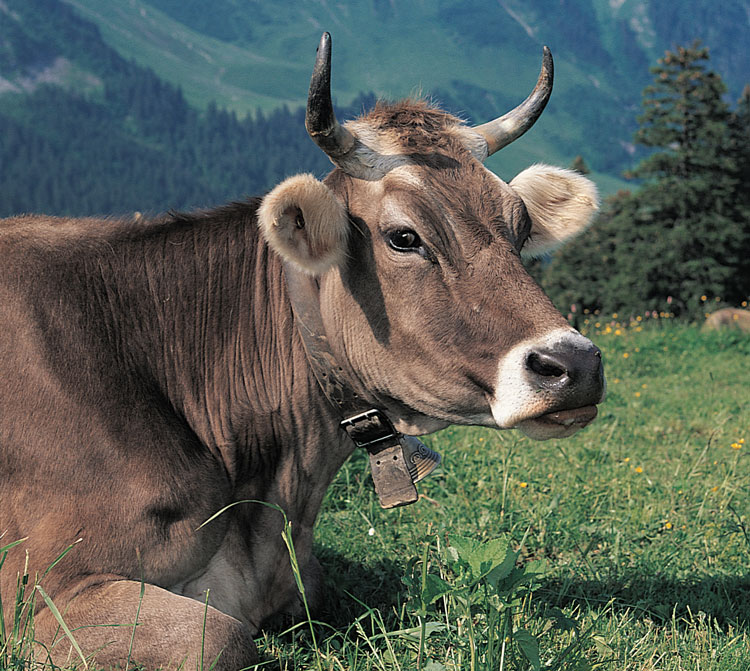 Ballot initiatives are not only commonplace in states such as California, but in countries like Switzerland, too. After collecting 100,000 signatures, Swiss dairy farmer Armin Capual forced a nationwide referendum that would have paid farmers to keep horns on cows and goats.

During the summer months, the Swiss Alps becomes one of the world’s most admired tourist attractions as farmers take their dairy cows . . . often Brown Swiss . . . to graze the grass-covered mountainside. As part of that tradition, tourists have long come to expect horns on those cows along with vintage cowbells. Armin Capual wanted his fellow dairy farmers to be paid for those efforts.

A 45 to 55 percent vote
Despite Capual’s creative and far-reaching marketing efforts, voters turned down the initiative. It didn’t help that the government opposed the subsidies, reported The Wall Street Journal. Swiss leaders did have a sound thought process — horns increase the risk of injury to cattle and humans.

The total annual cost would have been about $15 million francs ($15.1 million U.S. dollars). That would have been based on payouts of $190 per cow each year, covering roughly 79,000 horned cows and goats.

There are real concerns about rural America
By Corey Geiger, Managing Editor