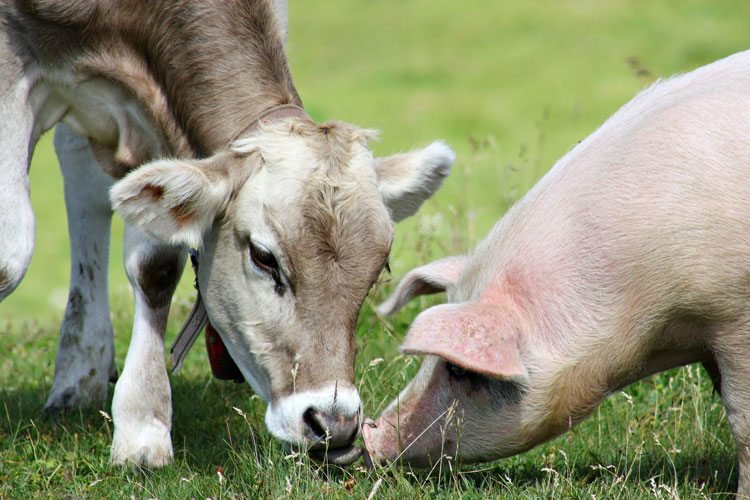 Based on USDA numbers, swine is the only livestock industry that has consolidated faster than dairy with a growth rate of the midpoint swine farm of 3,233 percent from 1987 to 2012. Dairy’s midpoint farm during that time grew 1,025 percent from 80 cows to 900.

When questioned at the Professional Dairy Producers of Wisconsin Dairy Food and Policy Summit in December 2018, the chief executive officer of the National Pork Board, Bill Even, was hesitant to draw direct comparisons between the consolidations of the two industries.

“The evolution of the pork industry was rough and painful. The market collapsed in 1997, and it was a brutal washout in the industry,” he detailed the storied history of hogs. He went on to describe how the market has segmented into alternative growers, farmer growers at scale, and vertically integrated systems.

“Interestingly, the thing you might be interested in watching is the movement of a lot of the pork producers that are at scale that have started buying into the packing industry,” Even shared. “So what happened 20 years ago where the packers came down and integrated down to the farm level, the producers that survived that and are operating at scale, they are now spending their money back into the packing industry.”

Pork went international
“A lot of the growth in the industry is built on the ability to access international markets,” Even said while describing how the swine industry balances supply and demand. “It’s a wild dog-eat-dog world. It’s a high-volume, low-margin business no different than milking cows.”

In the 1990s, the United States was a net importer of pork. Today, U.S. producers export 27 percent of the pork they produce. In that time frame, dairy has also expanded exports, but not at the rate of swine. Dairy exports were recorded at 3.6 percent in 1996, and in August 2018, they peaked at 16.8 percent of production.

It is yet to be seen if dairy can achieve similar export success to pork’s, but that type of export dependence also comes with a word of warning that has been on prime display with tariffs and trade deals in the last few years. Similar to dairy, pork’s number one market by volume is Mexico; Japan, China, South Korea, and Canada round out the top five. In dairy, those top five export markets are Mexico, Southeast Asia, Canada, China, and Japan.

Slowing down milking speeds up this parlor
Hoard's Dairyman Intel 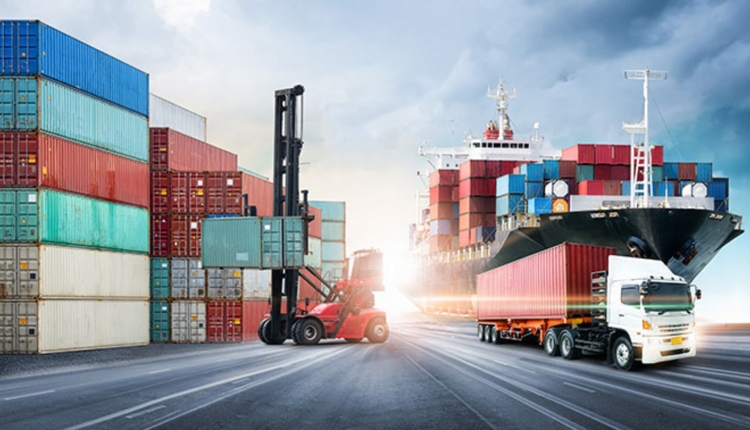