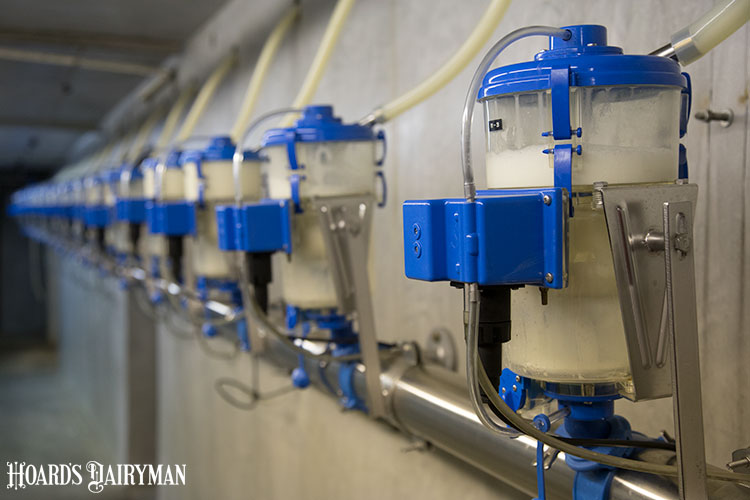 Mixed movements took place in U.S. prices this past week, while EU prices were mostly weaker.

News reports suggest the U.S. is close to an agreement with Canada and Mexico on steel imports. If a deal can be finalized, it likely leads to Mexico dropping their retaliatory tariffs on U.S. cheese and opens the door for USMCA (United States-Mexico-Canada Agreement) ratification to start to move forward in Canada and Mexico (after the U.S. ratifies it). This would replace NAFTA (North American Free Trade Agreement).

While positive movement may be taking place in North America, the same is not true in Asia. China is going to raise tariffs on $60 billion worth of U.S. imports but hasn’t specified the exact items. It appears only infant formula and lactose will be hit with the higher tariffs. Overall, the sentiment has shifted to more neutral in the past 10 days after being bullish for a few weeks. We expect the U.S. milk production report to show a modest gain of 0.5 percent year over year later this week, but EU production has been coming in strong with March up more than 1 percent.

Prices moderate
CME spot prices pulled back this week, which matches the downtrend we started to see develop for cheese last year. Then, the decline was driven by weaker demand and decent production.

EU cheese prices pulled back this week, too, after firming for a few weeks. Consensus seems to be that there is adequate milk supplies available in the EU, harder to get a read on their demand, but maybe the expected slowdown in global demand is finally hitting.

Showing some strength
CME spot butter firmed this week, like it did last year. In 2017, butter peaked in the third week of May. The fat content of the milk pooled on federal orders in April fell faster than usual which may be contributing to some of the recent price strength.

EU butter and cream prices remain under pressure. Our estimated EU butter stocks are up 20 percent from last year but are still a little below the five-year average for March. Exports should help to pull them down a bit moving forward.

Powders vary
Skim milk powders globally are generally mixed this week. While the lagging European price index was up, European spot powder prices were steady to a little weaker with some active selling in European futures. The CME spot NFDM (nonfat dry milk) market was also a little weaker.

I think global demand is cooling. Dry whey was down in the EU but mixed in the U.S. depending on the price series you look at. The bias is still bearish on the whey complex, but the absolute collapse in U.S. permeate prices hasn’t pulled down dry whey and lactose as much as expected and the $1-plus NFDM is keeping WPC34 (whey protein concentrate 34) supported.

The key feature underlying the dairy complex in the face of a modest slowdown in demand is a modest slowdown in U.S. milk production during the spring flush. While U.S. dairy markets are cooling off a bit . . . with the exception of butter . . . the trends for both Class III and Class IV milk remain higher here in mid-May. With this in mind, farm gate margins are generally expected to trend higher for the remainder of the year. 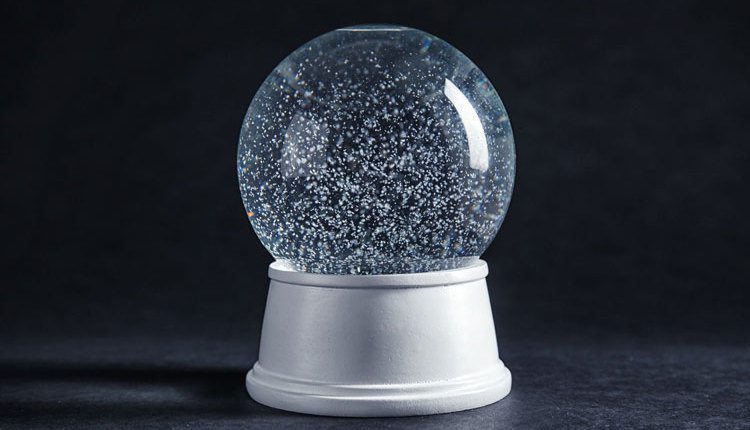 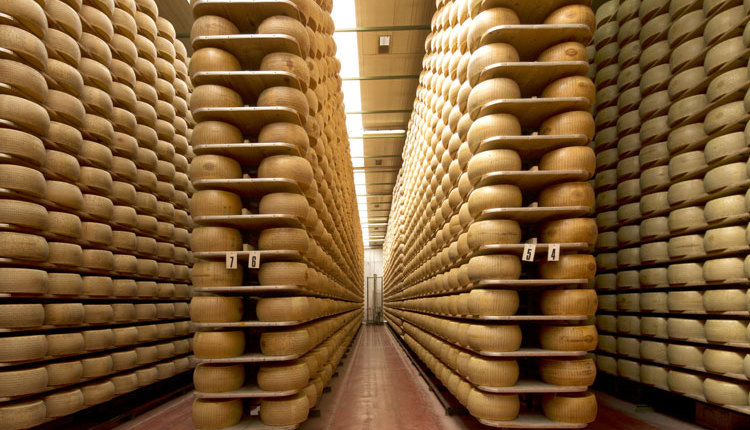