Pathogens may abound in this year’s feed 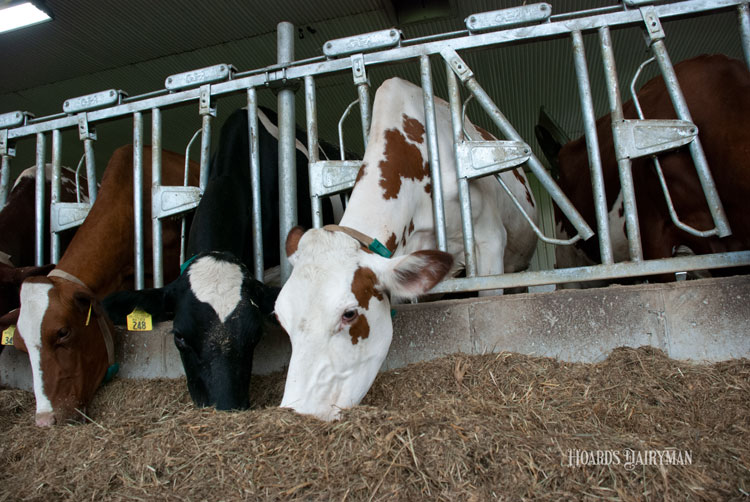 We’ve fielded numerous support requests centering on managing through an unprecedented wet spring and summer from the High Plains through the Northeast. What started as delayed planting and perennial crop harvest, evolved into prevented-plant and no-plant situations in many areas.

For those that did get crops in the ground, the rain continues to come, with a jet stream dumping more wet weather and the forecast not appearing to let up. The objective here is to discuss monitoring microbial pathogen growth throughout your farm during this difficult crop year.

If any one of these three components is missing (or we implement a management strategy that removes or reduces one component), then a plant disease will not occur.

When it comes to the host component, it not only matters that the host is generally susceptible but is also at a susceptible growth stage. Consider tar spot of corn for a minute. All stages of corn are susceptible to infection by the tar spot fungus; however, the fungus is very sensitive to weather conditions and tends to infect mid-to-later growth stages of corn. Tar spot is favored by persistent temperatures between 60° and 70°F and high relative humidity averaging above 75 percent for a 30-day period.

Thus, the disease triangle is met when you have
1. Corn planted near or in
2. Fields with infested corn residue during
3. Cool and wet weather (favorable environmental condition) completing the triangle

The point here is that if we continue in a cool, wet pattern combined with the many acres of delayed planting, we may quickly find ourselves with crops at susceptible growth stages when the weather is very conducive to disease.

The epidemic was widespread and caused some significant yield losses in areas that it occurred. The tar spot fungus is residue-borne. There is also mounting evidence that it can survive over winter on corn residue. Regardless of whether there was fall tillage performed or not, survival of tar spot fungal spores (ascospores) on the residue collected this season ranged between 15 and 40 percent, with an average around 20 percent.

These are very preliminary findings (and the numbers might change once we finish counting and analyzing data), but the point is that there is viable tar spot fungal inoculum present in Midwest cornfields. Therefore, one component of the triangle is met.

As for the other two components, corn was planted later than normal and weather conditions have been abnormally cool and wet. Again, if this cycle of cool and wet holds, conditions will be favorable for the fungus late into the growing season. Delayed planting of corn pushes the crop into conducive growth stages for the fungus to infect and cause heavy yield losses (although, we have seen infection at all growth stages as long as there was green tissue available).

One of the reasons that the 2018 tar spot epidemic was so significant was that many areas of the Upper Midwest had cool and excessively wet conditions around the V6 growth stage and again near or after the VT growth stages. When foliar diseases of corn start at early growth stages (V6 or V8), the risk for yield loss can be much higher than if they start after R2 or brown silk. Keep an eye on the weather between the V6 and R2 growth stages and consult with your local extension personnel to decide if a fungicide might be warranted for corn to prevent tar spot or other foliar or ear rot diseases.

Have a plan for storage
Feeds exposed to rain and wetter conditions will spoil faster. Water activity, in the microbiology and food safety world, is tightly monitored in quality control programs as an indicator for food spoilage risk.

The wetter the food, the greater potential for microbial (bacterial and fungal) growth. This carries over to the dairy’s total mixed ration (TMR) as well, with both yeast and negative bacterial growth rising with more rain or added water in the mix. Now add warmer temperature, less than ideally fermented feeds (think lesser haylage quality and rained on forages) and the TMR can end up being a big petri dish for contaminant growth.

Many farms are not recognizing growth in the TMR, as we tend to think contamination comes from the feed center (forages and grain). If the forages look clean, we don’t perceive issues. However, recent experiences have shown that contamination happens also during the mixing, feedout, and pushup process throughout the day. Check with your nutrition and veterinary advisers for their thoughts on your TMR’s hygienic quality.

If TMR hygiene is of concern, start with the TMR and check yeast and enterobacterial levels. Then identify the contamination spot(s). Consider washing your mixer and thoroughly cleaning your feeding equipment. Washing and sterilizing bunks and limiting added water can help or include TMR preservatives to prevent growth. Research-backed, beneficial probiotics can also help rumens deal with microbial issues, just like a probiotic helps us feel better sooner following an illness. 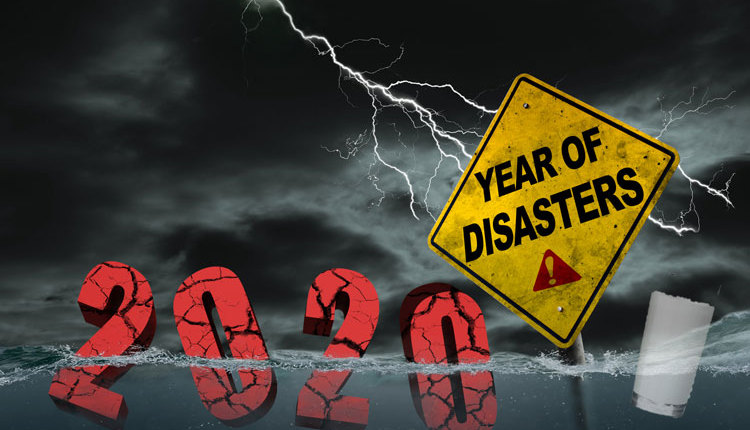