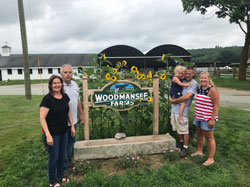 Lead, breed, and progress. That’s the attitude found at Woodmansee Holsteins and their team who breed and market elite registered Holsteins that possess remarkable type, impressive production, and superior genetics.

With that foundation, Woodmansee Holsteins of Preston, Conn., has been selected by the Klussendorf Association as the eleventh recipient of the Robert “Whitey” McKown Master Breeder Award. This award recognizes a well-managed breeder and herd that has been successful at showing and judging dairy cattle. Winners exemplify all qualities of the Klussendorf Award, including ability, character, endeavor, and sportsmanship. The Woodmansee family will be formally recognized at the 53rd World Dairy Expo in Madison, Wis.

Woodmansee Holsteins has been a foundational name in Connecticut and in the greater New England region for four generations. They were one of the first herds in Connecticut to install a milking parlor in the late 1950s. In 1974, Clark Woodmansee III purchased the farm and began to focus on breeding an elite herd of registered Holsteins. Today, with Clark III’s son, Clark IV, the home farm consists of 450 acres with a milking herd of 125 cows. Their rolling herd average (RHA) is 23,850 pounds of milk with a 4.9% butterfat and 3.2% protein test. Clark also owns two other farms consisting of 1,200 acres. Those farms are currently leased to a 400-plus cow milking herd that carries the WoodHill prefix.

Never fearful to add world-class genetics to their herd, Woodmansee partnered with others to purchase Quality-Ridge Stomi Hazel 2E-96 who is Hatty’s dam. He also paretnered on acquiring Dubeau Dundee Hezbollah (EX-92) and had considerable success developing her daughters. Clark has bred no less than 10 max-score EX-92 second-lactation cows from Hezbollah. Additionally, he has bred multiple excellent daughters from Scientific Gold Dana Rae-ET (2E-95) and is part owner of one of the most sought-after cows in the business, Rosiers Blexy Goldwyn-ET (EX-96). Other notable cows he has partnered on include Robrook Goldwyn Cameron (EX-95) and Unique Dempsey Cheers (EX-92).

Clark Woodmansee III has been instrumental in Connecticut and Northeast U.S. Holstein activities, serving on both boards for many years. He has also been a leader in developing the Eastern States Holstein Show into one of the premier shows in the country that is today. The herd has been declared as the Premier Breeder at the Eastern States Exposition seven times since 1989, highlighting their depth of quality cows and having two herd sales in 1987 and 1996. Clark has been involved in ownership of cattle that have won the New York Spring Show, Eastern States, Grand Champion at the All-American, Grand Champion at the Royal Winter Fair, and Supreme Champion at World Dairy Expo.

The family’s promise to the business is unwavering. Woodmansee has in the past been presented with the Green Pasture Award for his stewardship and commitment to the land and surrounding community. In 2016, Clark was chosen to be the subject of a documentary called “Life of a Dairyman” in which he explained the daily life of a modern dairy farmer, the challenges he faces, and the outstanding story about why he loves the business.

The awards and elite cattle speak for themselves when representing Woodmansee Holsteins. The Woodmansee family integrates passion, diligence, and humility into one to maximize their potential with the Holstein breed. The service to their farm, local and state Holstein associations, and surrounding community have earned them the honor of being named the 2019 McKown Master Breeder. The Woodmansee Family is indebted to those partners and friends who helped them along the way.

The Robert “Whitey” McKown Memorial Breeder Award was made possible by the family and friends of the 1997 Honorary Klussendorf honoree after his passing in 2009. Whitey joined the Holstein World staff in 1956 and became widely respected as he traveled nationally and internationally, reporting on shows, sales, meetings, and other Holstein events. The 1987 National Dairy Shrine president also developed MooKown Holsteins at Belleville, N.Y. Whitey had great admiration for the farmer breeder.

THE WOODMANSEE FAMILY has been recognized as Premier Breeder at the Eastern States Exposition seven times since 1989. They have partnered on cattle that have won the New York Spring Show, Eastern States, Grand Champion at the Royal Winter Fair, and Supreme Champion at World Dairy Expo. From left to right: Lois and Clark III Woodmansee and Clark IV Woodmansee, holding daughter Kendall, and Courtney Woodmansee. 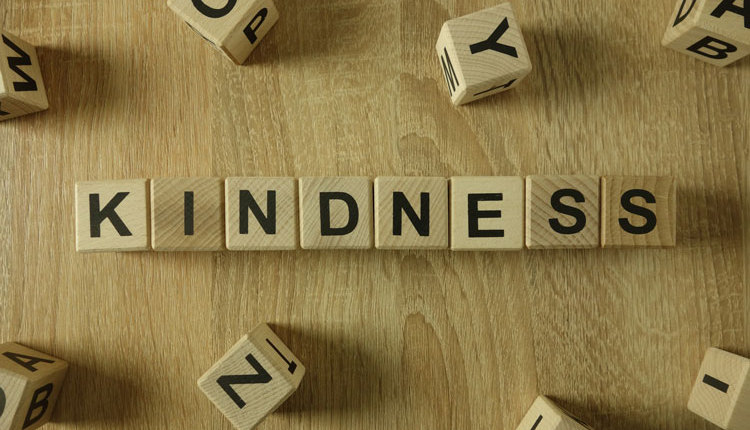 Politicians are people, too
HD Notebook 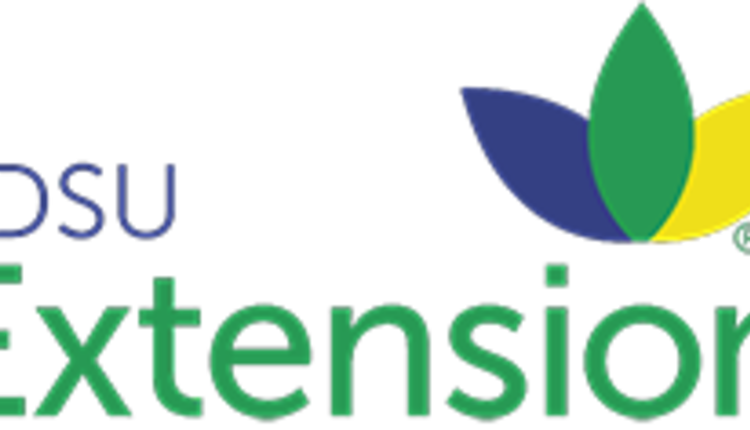