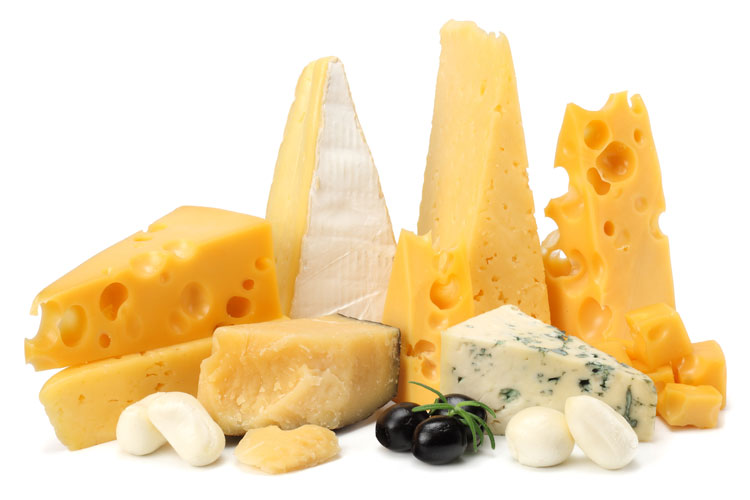 From 2000 to 2018, milkfat levels in the collective U.S. bulk tank jumped from 3.68 to 3.89 percent. With both climbing milkfat percentages and climbing milk production, two dairy products continued to absorb more and more milkfat — cheese and butter.

When measured by product need (as a percentage of the milkfat supply), cheese and butter absorbed a greater share of the U.S. milk supply with each passing year:

An impressive feat
Cheese and butter's contribution to dairy product sales becomes even more impressive when one takes a deeper look into the national trends. These additional cheese and butter sales took place even as the U.S. dairy industry produced 2.3 million more pounds of butterfat during that 18-year stretch. Put another way, U.S. milk (as measured by pounds) grew 29.8 percent, while milkfat (as measured by pounds) ballooned 37.19 percent.

Two products swoon
As cheese and butter continued to ascend, fluid milk and ice cream continued a slippery slide downward. In 2000, the two products accounted for 28.6 percent of all U.S. milkfat. That total descended to 19.2 percent in 2017 — a 9.4 percent overall reduction. Of course, that’s based on a percentage of the milkfat supply.

Another way to look at the data is on a skim solids percentage of the milk supply. Fluid milk and ice cream suffered the same fate.

When measured by that metric, whey products, which contain essentially no fat, climbed from 9.8 to 17.9 percent of the milk supply. Likewise, dry milk products grew from 7.5 to 11.3 percent, while yogurt grew from 1.4 to 3.6 percent. On a milkfat basis, neither fared as well.

More key findings
Jerry Cessna, an agricultural economist with the USDA’s Economic Research Service, took a deeper dive in to the data that he and his teammates assembled. Here is some additional insight: