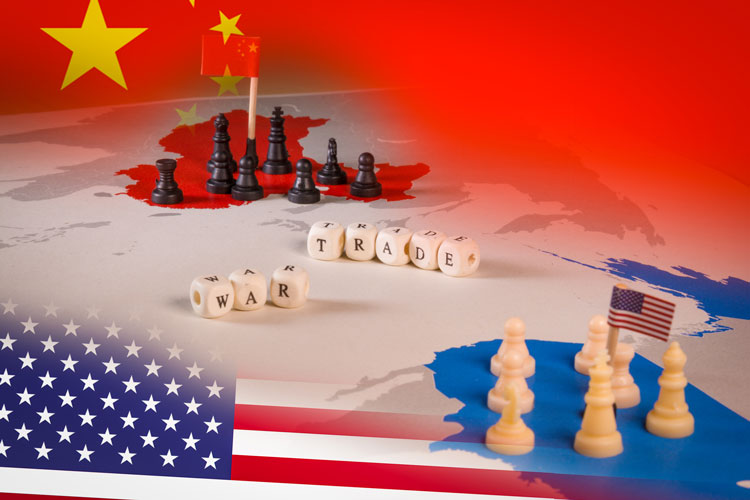 Whey isn’t the only dairy-related U.S. agricultural product being battered by the trade war between the U.S. and China. Alfalfa exports to the Asian country were off 39 percent from January through June 2019 when compared to the same time last year. The main reason Chinese dairy farmers import alfalfa is that the forage is a key ingredient for dairy cattle rations, and that country struggles to grow enough to feed its collective dairy herd.

When looking at the trends, the export slippage on alfalfa hay may have moderated slightly in June. While hay shipments fell from 88,119 metric tons to 56,900 metric tons when comparing June 2018 to June 2019, sales were off a moderate 35.4 percent.

A bigger drop?
“The Chinese government has asked its state-owned enterprises to suspend purchases of U.S. agricultural products,” wrote Bloomberg News in an item titled “China halts U.S. agriculture purchases as trade war heats up.” The decree came after U.S. President Donald Trump placed a 10 percent tariff on over $300 billion worth of Chinese products effective in September.

This “do-not-buy order” was largely expected to impact soybeans, corn, sorghum, pork, and other major agricultural crops. Where alfalfa hay ends up remains a bit up in the air. That’s because the options to source cow-quality hay are limited after a short list of countries that is headlined by Australia. That being the case, some Chinese dairy farmers have no choice but to source alfalfa from America.

While the slowed sales to China may be good news for those milking dairy cows in the United States, the lost sales are troubling news for U.S. hay growers.

Whey, with its rich amino acid profile, is a valued protein source for hog rations. Even if the tariffs go away, whey sales will take a great deal of time to recover. To dive deeper into the issue, read “African Swine Fever batters dairy markets.” 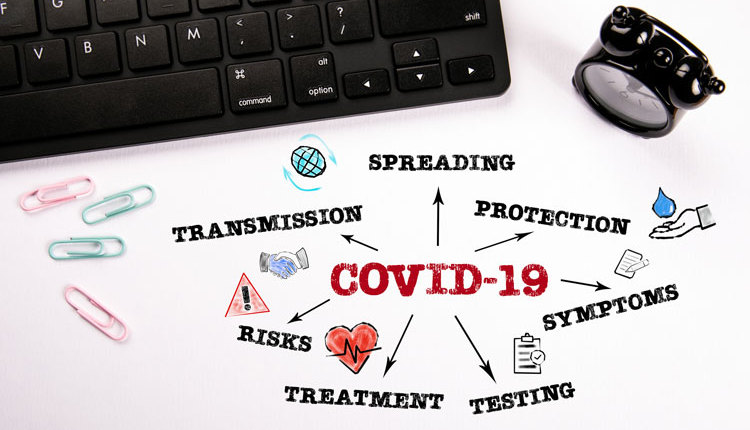 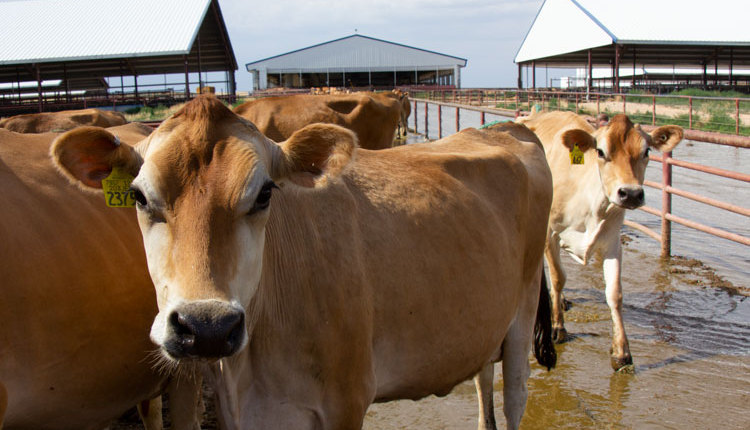 Amid these challenging times, we carry on
By Corey Geiger, Managing Editor

Special Hoard's Dairyman Intel
Superheroes can be found on the farm