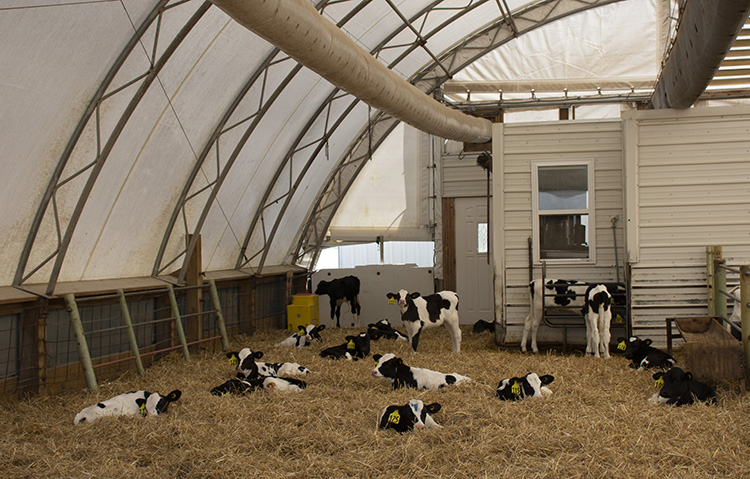 People often compare group housed calves to small children in daycare — when one gets sick, they all get sick.

While group housing has some great benefits, the reality is that contact between calves permits the spread of disease. Lee Pattison, of Pattison Dairy in Garnavillo, Iowa, found this to be the case when he put up his first group-housed calf system eight years ago.

Over the years, Pattison has learned a few tricks that help keep these group housed calves healthier. He shared them during an Iowa State University Extension dairy design workshop.

One is to not overcrowd the calves. Pattison once raised bull calves as well, but now he focuses strictly on heifers and doesn’t put more than 20 calves on one feeder.

Besides limiting group size, he also limits the age spread within a group. He will put up to three weeks of calvings into one barn, but that is it. Pattison doesn’t want more than a 2 to 2.5-week age difference between the oldest calf and youngest calf in the group.

“If the age spread is too big, you have more sick calves,” he explained. “When you have older calves with younger ones, you are going to pass disease on to them.”

Cut treatments by one-third
Pattison eventually built a second and then a third calf barn, which allows him to use somewhat of an “all in, all out” system. Once a group of calves is weaned around 56 days of age, the barn is cleaned out and sanitized, and then it sits empty for four days before they start filling it again.

“You can break the disease cycle if you just let it sit,” he said. “It really makes a difference.”

Now that calves go into these fresh barns with new lime and straw, Pattison said their treatment rate is one third of what it used to be.

Calves receive colostrum at birth. Then they are moved into the group pen to be fed with the automatic feeder. Originally, Pattison fed pasteurized milk, but he didn’t have enough cows in the hospital pen to keep up with the milk needs, which meant calves were being switched back and forth between milk and milk replacer. Now calves receive all milk replacer and drink up to 9 liters per day.

The benefits of group housing and automated feeders were significant for this herd. Pattison noticed a 1,200 to 1,500-pound improvement in first lactation milk per animal when the first heifers raised on the feeders calved.

As a whole, the herd averages 96 pounds of milk per cow per day. Pattison is currently milking 660 cows with 12 robots that were installed last September. 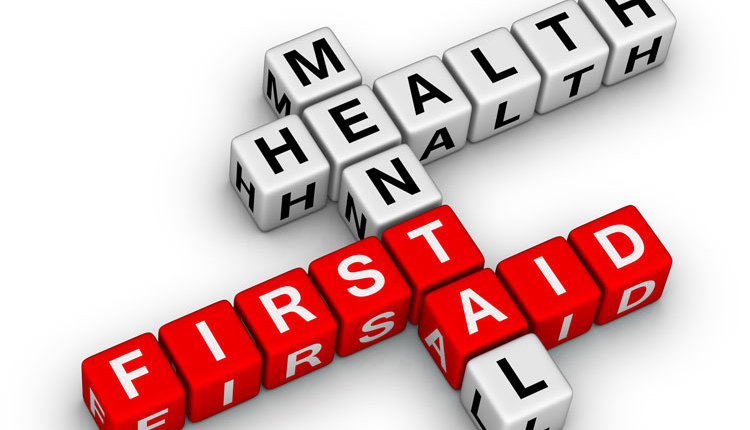 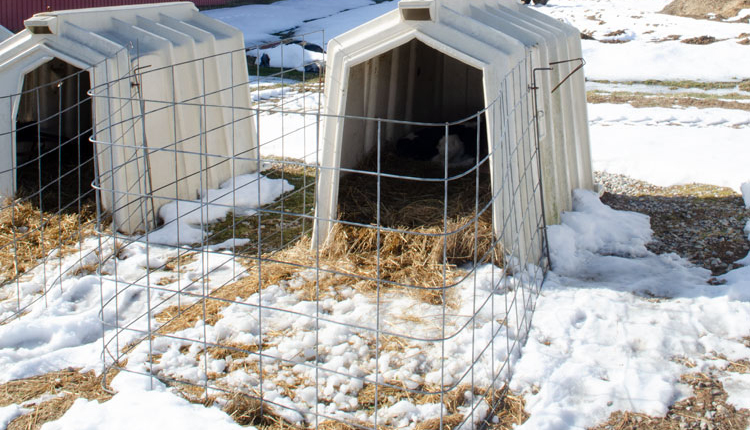