Half the milk came from 3% of farms 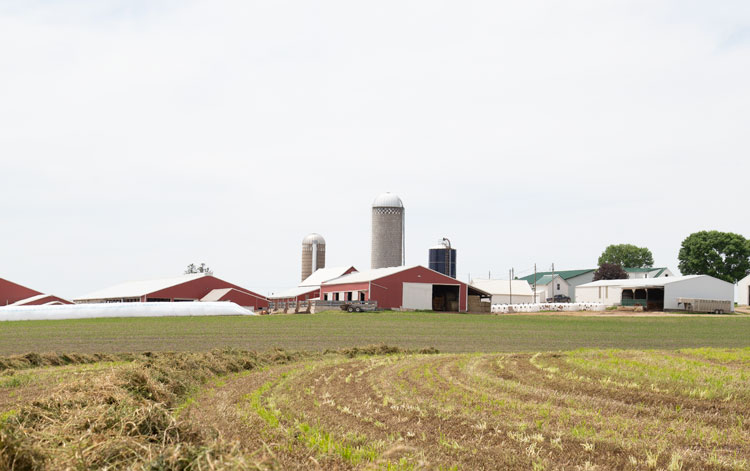 It’s true — 74 farms — just 3.16% of all dairies in the Central Federal Milk Marketing Order — produced half of all the milk shipped within that order this past October. That total becomes even more staggering when considering that just 23 farms — barely 1% of all Central Order farms — accounted for 25% of all milk deliveries.

More specifics
According to the December 2019 Marketing Service Bulletin, here are more details about October 2019 milk shipments in the Central Marketing Order:

Changing times
Two decades ago, when the Central Order was created, 10% of the farms produced 50% of the milk. As stated earlier, the number needed to produce half the milk contracted to 3.16% this past October.

During that same window (2000 to 2019), U.S. cow numbers remained relatively stable at the 9 million mark. However, due to dairy farm exits, herds sizes have grown dramatically. At the turn of the century, the average U.S. herd size was 119 cows. At last count, the average U.S. farm has 251 cows. Hence, the great share of milk coming from fewer and fewer farms.