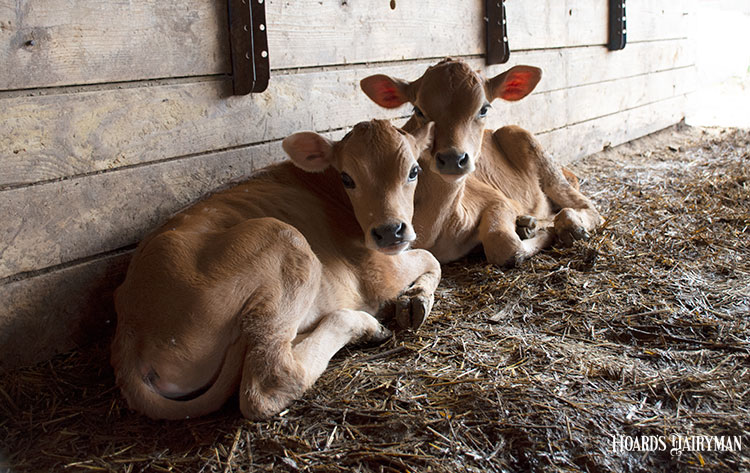 Individual calf housing is by far the most common form of calf rearing in the country. According to research done by the University of Wisconsin in 2019, 77% of farms raise calves individually. Of the 416 farms surveyed, 97% of the heifers were housed individually.

That’s a trend that the University of Wisconsin-Madison’s Jennifer Van Os suggested farms should look at reversing based on recent research. Van Os outlined some of the predominant benefits of social housing at the recent Dairy Strong Conference.

Van Os cited research conducted at the University of British Columbia that evaluated the cognitive learning of calves in individual and group housing. They put the calves through a series of tests to determine how well calves learn. Once calves had learned one system, the researchers reversed the lesson.

“Why does this matter?” Van Os posed to the audience. “We expect our animals to adapt and make changes throughout their lives, and we want cows to be smart enough to deal with what occurs to them.”

In addition to having some benefits for behavioral and physical development in calves, social housing is also considered more favorable by consumers. Van Os cited research conducted by the University of Minnesota at the Minnesota State Fair. They found that 47% of individuals surveyed disagreed with individual housing. Meanwhile, 66% approved of pair housing and 76% agreed with small group housing. 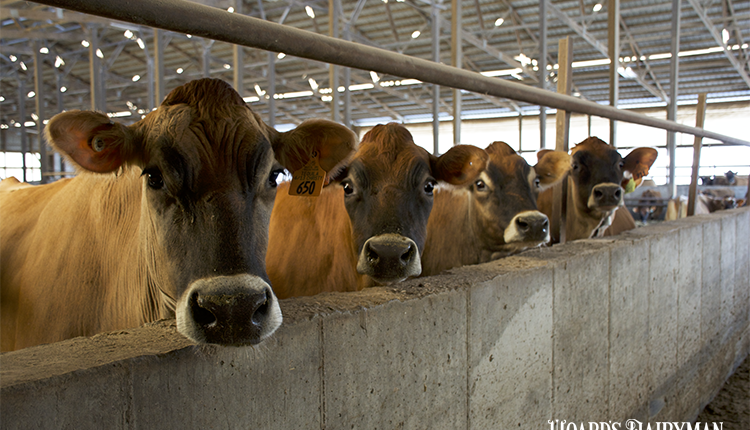 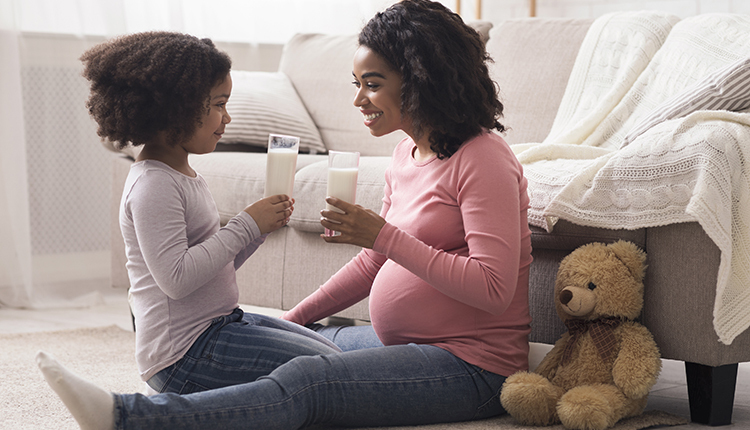