Robots have a different intelligence 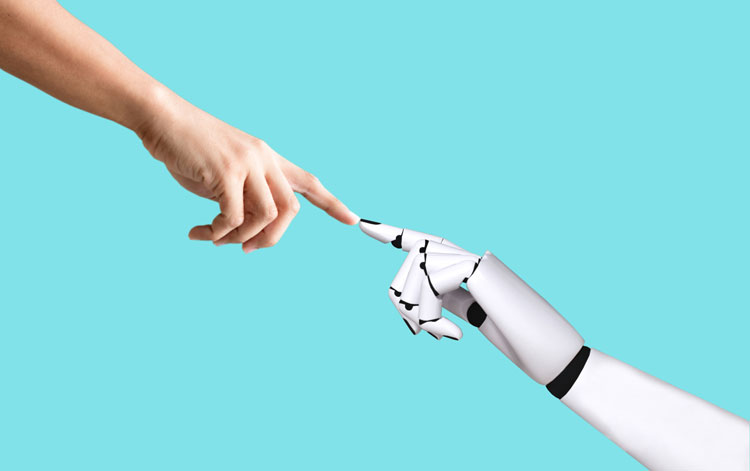 Along with nearly every industry in the country, dairy has welcomed robotic technologies and artificial intelligence into the workplace in hopes of stemming labor shortages. At the recent Dairy Strong Conference in Madison, Wis., Massachusetts Institute of Technology’s (MIT) Kate Darling was invited to discuss the robot dichotomy and how humans interact with these technologies.

Darling’s research team at MIT spoke with economists to evaluate the impact technology would have on human employment. Those economists had one of three opinions. They either thought robots would take all the jobs, none of the jobs, or somewhere in between creating new jobs and eliminating others.

Darling explained that robots are smart in a different way than humans. They can be incredibly intelligent and specific in that knowledge, but the intelligence is more like animals. She encouraged attendees to consider how robotic technologies can complement human intelligence rather than simply replace jobs.

The other arm of Darling’s research evaluated how humans interact with robots, particularly robots that are given human characteristics such as speech, a human name, or shape. “Social robots are designed to make you treat them like they are alive,” she elaborated. “They are designed to mimic human traits.”

Darling raised the question, “Does this matter?” During her presentation she pointed out both benefits and disadvantages of anthropomorphism (humanization) of robots. Certain robots have been found useful in treating dementia patients. On the other hand, research has detailed concerns about humanization of robots.

For example, there are many anecdotal reports of people naming their robotic vacuum cleaners. When those vacuums break down, instead of receiving a free one, many owners are asking that they be repaired.

It’s still unclear what the humanization of robotic technologies might have on how we treat technology and how our consumer views the artificial intelligence that we employ. It is, however, something we should be mindful of.

Will milk per cow growth rebound, too?
By Maggie Gilles, Kansas dairy farmer