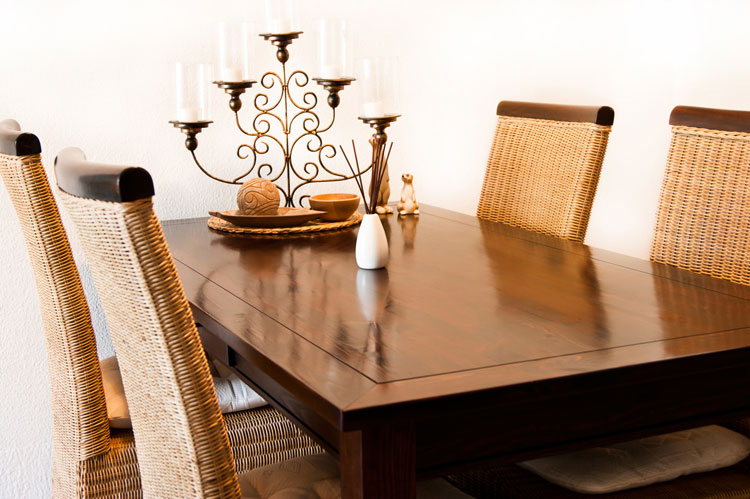 Although we’re not free and clear from the current round of coronavirus, the possibility of another surge this fall continues to create more questions on what schools, restaurants, and social events will look like.

That means more uncertainty about the fate of the food products those gatherings would normally be using. Will the markets be thrown into the same chaos as we saw this spring if lockdowns occur again?

Of course, no one can know for sure. But an expert team of economists took their best shot at that question during the June 10 DairyLivestream.

The third dairy holiday
“If that [second wave] comes toward the end of the calendar year and then persists through the winter, we also have to recognize the context is really different,” advised Cornell University agricultural economist Andy Novakovic.

“You’re at a point in the dairy cycle where production is declining and consumption is usually coming up. You’re talking about Thanksgiving, Christmas, and the third most important dairy holiday of the year, which is the Super Bowl.”

Indeed, the Super Bowl is the second-largest food consumption event in the U.S., after Thanksgiving. And between all the dips, pizza, nachos, and burgers consumed that weekend, dairy has a large share of the pot. The record for cheese purchased in preparation for the big game was set in 2016 when an estimated 89.9 million pounds were sold. Some pizza chains prepare to sell up to five times as many pizzas the day of the Super Bowl as a regular Sunday.

The holidays are also prime time for butter makers and cheesemakers to make their profits, Novakovic reminded. Think of the traditional family recipes that rely heavily on those two products.

For dairy, the repercussions of more potential lockdowns would be “partly about getting sick, but also partly where we are in the production cycle,” the economist noted.

Lessons learned
Where, when, and how badly another wave hits is an inexact science for now. This time, at least, we would be a little more cognizant of the process.

“It’s hard to know what it looks like in the fall,” said USDA Chief Economist Rob Johansson. “But I do think we’ve learned some lessons from earlier this year that will help if that happens.”

One of those lessons might be how to help heal the economy more thoroughly. “There is evidence from the first lockdown of what industries might be in big trouble,” described Steven Kyle, Cornell University economist.

“But I think we’re in for a wild ride yet again.”

An ongoing series of events
DairyLivestream will air twice each month for the remainder of this year. The next broadcast will be on Wednesday, June 24 at 11 a.m. CST. Each episode is designed for panelists to answer over 30 minutes of audience questions. If you haven’t joined a DairyLivestream broadcast yet, register here. Registering once registers you for all future events.