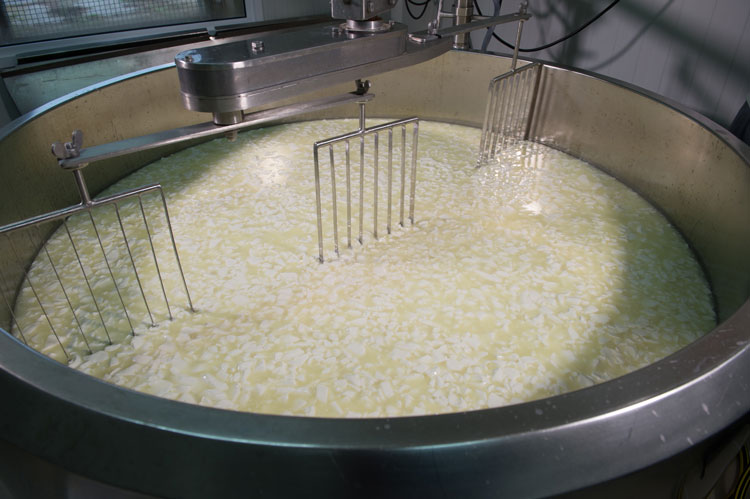 It’s official, Class III milk headed to the cheese vat will be priced far higher than all other classes. That’s because the cheese markets rallied in short order.

However, dairy farmers may become very frustrated because those announced prices may not end up in milk checks.

Let's parse through the issues.

Here are the official June 2020 milk prices as posted by USDA on July 1:

Why such a low Class I milk price?
“We did not anticipate the possibility of a Class III price, calculated after the advance Class I price was already announced, rising so much in in the span of a few weeks so as to result in a Class III price that was higher than the total average amount of money paid into the pool,” That insight came from Mark Stephenson and Andy Novakovic in their paper, “Making Sense of Your Milk Price in the Pandemic Economy: Negative PPDs, Depooling, and Reblending.”

“Thus, we can have a month where the Class III price is higher than the blend price, and in this instance, the producer price differential (PPD) calculation will be negative,” wrote the duo. “All that means is that we paid out more money to producers in Class III component values than we collected from plants across all classes of milk.”

Back to how we got here
Take another look at the $9.62 spread between Class III and Class I. This is how this market anomaly took place.

“The June 2020 Class I price was announced on May 20 and based on product prices for the first two weeks in May, when cheese averaged about $1.18 per pound,” wrote Stephenson and Novakovic. “The Class III price for June is based on the June product prices for the full month, when cheese averages are about double the values used in Class I calculations.

What it means for milk checks?
A very large negative PPD. Now, PPD is not a four-letter word, but it might as well be one for most dairy farmers.

“This will be much lower than it would be if they stayed in the pool,” he said. “That means farmers won’t actually receive the $21 Class III price.”

Going back to page 12 of the paper by Stephenson and Novakovic. For June of 2020, they estimate a uniform price of $19.71 for the Upper Midwest Federal Milk Marketing Order. If every single cheese plant depools, the new uniform blend drops to $12.90 in the example.

Will it be that bad?

“So, the blend price in the Upper Midwest will be somewhere between $19.71 and $12.90. But I’ll bet it will be closer to the lower end than the high end,” shared Stephenson.

These calculations are different in regions where Class III is less important. However, the impact will be felt in almost all orders.

Class III markets to take greatest hit on negative PPDs
As mentioned earlier, the Upper Midwest may have the largest negative PPDs due to the high Class III utilization. Milk checks are driven by milk’s “end use” for processing and manufacturing. States such as Wisconsin and Minnesota are largely covered by the Upper Midwest Federal Milk Marketing Order. In the past year, 84% of all milk went into Class III use — cheese.

Here’s the Class III utilizations for 2019 in the other major milk sheds:

The protein component price was a whopping $4.5349 per pound. That’s not a record, but it’s darn close.

As for butterfat prices . . . those components were valued at $1.8591 per pound this June.