There’s only so much time in a cow’s day 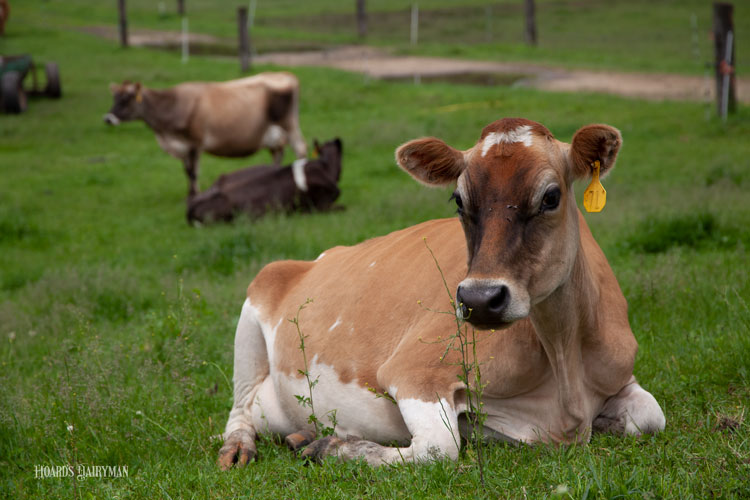 Sometimes, it seems as if there isn’t enough time in a day to get everything done that a person wants to. Although a dairy cow’s schedule may be much simpler than a human’s, time can still be a limiting factor in maximizing productivity.

Margaret Quaassdorff, a dairy specialist for Cornell Cooperative Extension, talked about the daily time budget of a dairy cow during a “Dialing into your best dairy” podcast. The typical time budget she shared for a cow in a freestall environment included:

That leaves just 2.5 to 3 hours for milking and other maintenance activities, such as breeding or hoof trimming. Often, these tasks can take longer than we realize and cut into resting and eating time. Quaassdorff said, “When they add up, they can definitely take away from a cow’s time to be as productive and efficient as she can be.”

Quaassdorff listed several instances on the farm that can create excessive time out of the pen.

“Think about your own farm and decide where you can make small changes that might make a big difference to your cows,” Quaassdorff said. “Hopefully, you’ll see a positive milk response when you change your management strategy to allow for appropriate resting time.”