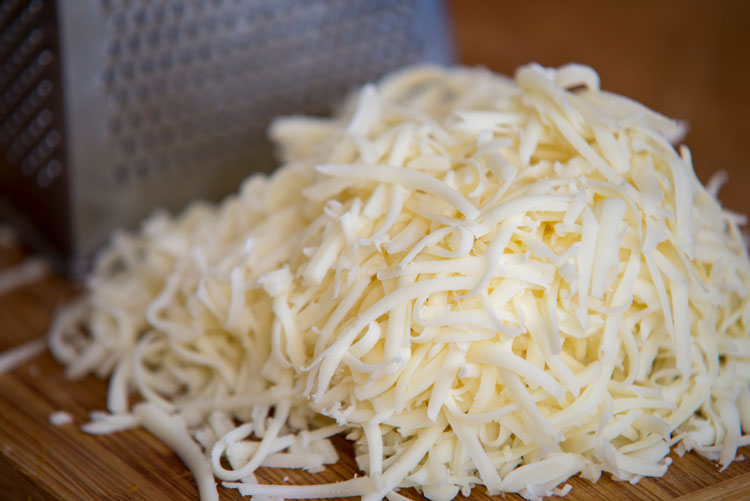 U.S. cheese consumption posted another new record. In 2019, every American, on average, consumed 38.3 pounds of cheese.

How much more upside?
Can U.S. cheese consumption keep growing?

That was a question discussed at length during a DairyLivestream broadcast, “Checkoff check-in.”

“I think you have to take a look at a few other countries like France, Germany, Greece, or a number of other countries that have greater per capita consumption of cheese than we do,” said Mark Stephenson during the webcast. “In some of those countries, we’re talking about closer to 50 pounds of consumption per capita,” he continued, as detailed in the item “We’re riding the cheese horse.”